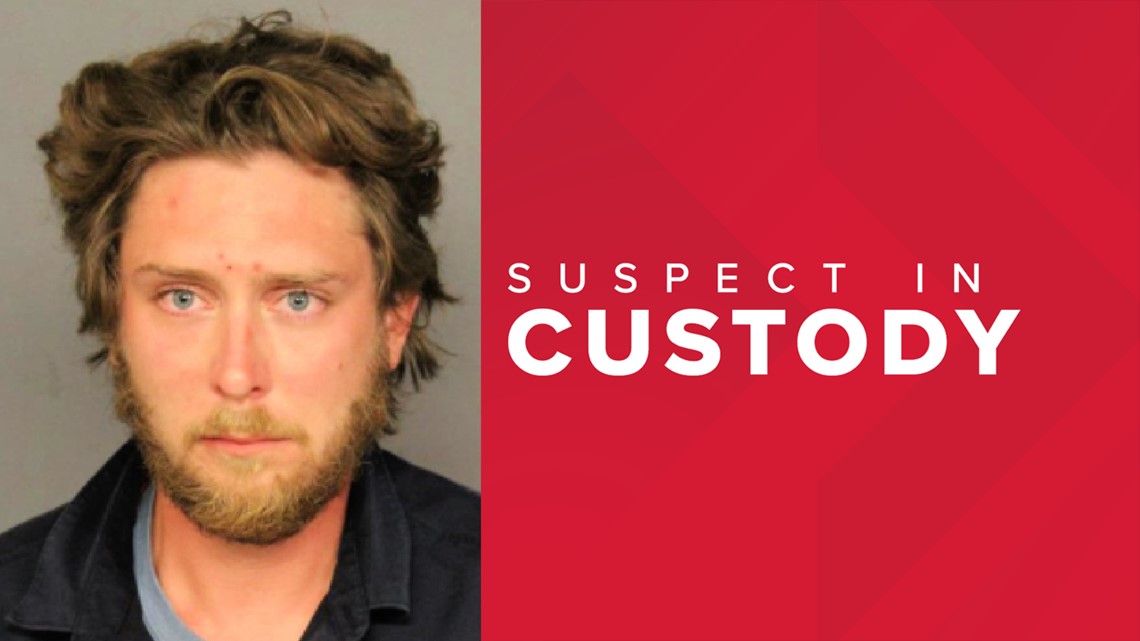 Company owner Matthew Isborn said by phone that Dolloff was not an employee of his but had been hired as an independent contractor.

“The request from Pinkerton asked for us to provide them with a plain-clothed agent, executive protection agent to blend in, and do protection for this producer,” Isborn said. “They asked for someone with a concealed carry permit, and that’s what we gave them.”

9NEWS management states they instructed Pinkerton that the guards escorting their crews be unarmed.

Pinkerton has to-date refused to respond to questions and interview requests.

Since 2019, Isborn said over a dozen jobs have utilized Dolloff with no complaints.

He added, “Basically what they are doing, being the city of Denver, they are graying this issue as much as possible knowing that they don’t have, they don’t have specific licensing for executive protection.”

“It does not matter if you call yourself bodyguard, Superman, Batman or personal protector,” Eric Escudero with Denver Excise and Licensing said of the requirement to be licensed.

With a trail that starts with 9NEWS and goes to Pinkerton and then Isborn Security and ultimately to Dolloff himself, who was working as an independent contractor, there has been a lot of public questioning of who is ultimately responsible for ensuring Dolloff had the proper license to work as a security guard in Denver.

“Any and all security guard companies discovered in the administrative investigation to have been linked to the alleged non-licensed security guard in the shooting are responsible for having the required security guard employer and employee licenses,” Escudero said in a written statement after consulting with the city attorney’s office. “This includes each and every company involved in a subcontract chain … no matter long the chain goes.”

“9NEWS is not responsible administratively for the licensing requirements because they hired the original security guard company,” Escudero said.

Isborn said he’s watched the video of what happened and believes Dolloff acted to protect the life of the 9NEWS employee.

RELATED: Video shows moments before, during and after shooting at dueling Denver rallies