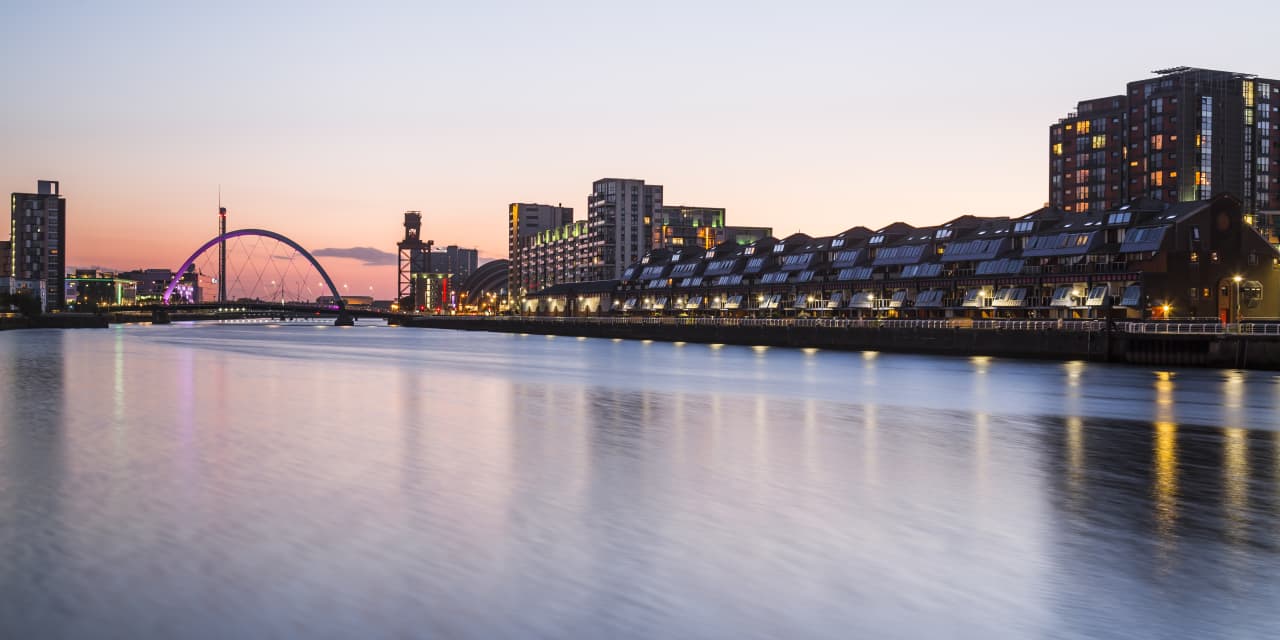 Demand for new homes across the U.K. jumped in the third quarter of 2020, powered largely by stamp duty savings, but the country’s capital city of London failed to capture the hearts of potential buyers, according to a report Monday from estate agent comparison site GetAgent.co.uk.

At 51%, current levels of buyer demand are at their highest point since early 2019 and are up 9% on the same time last year and 8% on the last quarter.

The metric is measured as the proportion of stock listed as sold, subject to contract or under offer, as a percentage of all stock listed for sale, according to the report.

“The meteoric uplift in U.K. homebuyer demand in the third quarter of this year demonstrates a market that has well and truly bounced back from pandemic paralysis,” Colby Short, founder and CEO of GetAgent.co.uk, said in the report.

“An 8.5% quarterly increase in buyer demand is phenomenal when you consider that the market has remained largely static since the start of 2019,” he added.

The stamp duty holiday, announced in July and set to run until the end of March 2021, is largely considered to be the catalyst and should continue to underpin demand until at least the end of the year, according to the report.

The U.K.’s more affordable areas ranked as the most in-demand during the third quarter. Scotland’s Falkirk and Glasgow came out on top, with levels of demand at 73% and 68%, respectively.

The two were followed by Sale, in Greater Manchester, a town that saw demand reach 64% in the third quarter, and nearby Wigan, where demand stood at 63%.

London, meanwhile, ranked as one of the coolest spots for buyer demand at 35%, a 3.6% increase from the previous quarter and up 2.3% from the same time last year, according to the report.

“With a higher property price tag, the rebound has been less pronounced in London, although the capital’s outer boroughs continue to perform well,” Mr. Short said. “As many of us continue to work from home, it’s likely that demand for central London homes will remain muted over the coming months and potentially into next year.”

The pricey and central London areas of Westminster, Kensington and Chelsea and the City of London saw the lowest levels of demand between July and September.