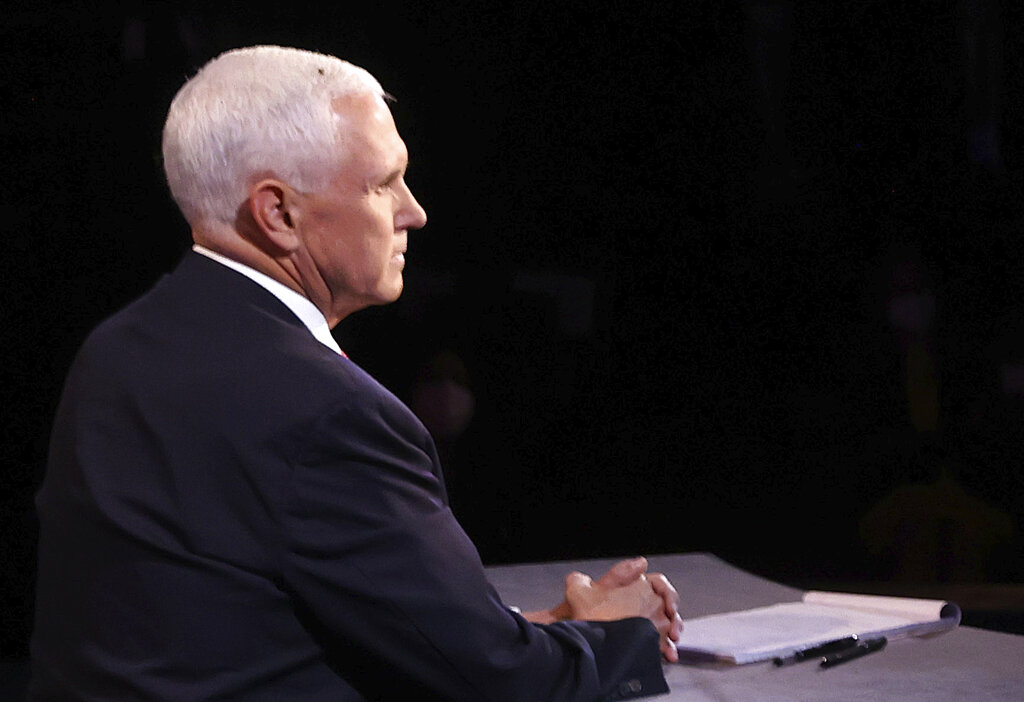 (NEXSTAR) — The Biden campaign’s merchandise team was even faster to respond than either of the candidates at the vice presidential debate, capitalizing on the night’s viral moment within hours of the event.

For more than two minutes Wednesday night, a fly clung to the hairline of Vice President Pence, becoming a distraction from a conversation on systemic racism.

Team Biden quickly tweeted out an image of the former vice president armed with a fly swatter.

It appears the Democrats weren’t content to let the joke land there, so they also quickly updated the merchandise side with a new offering: the “Truth Over Flies Fly Swatter.” “Truth over lies” is one of several slogans adopted by the 2020 Biden campaign.

The “made-in-USA” plastic swatter was originally listed for $10, but it was sold out by Thursday morning.

Other additions to the site’s “new arrivals” offerings include buttons and shirts with the phrase “I paid more income taxes than Donald Trump,” a reference to New York Times reporting that the president has paid $750 in income taxes in recent filing years.

On Thursday morning, news broke that the Commission on Presidential Debates plans to make the next presidential debate virtual, but Trump has already indicated he is not inclined to participate in a virtual debate.

We don’t know when the next viral debate moment will come, but it would be great to be a fly on the wall when it does.