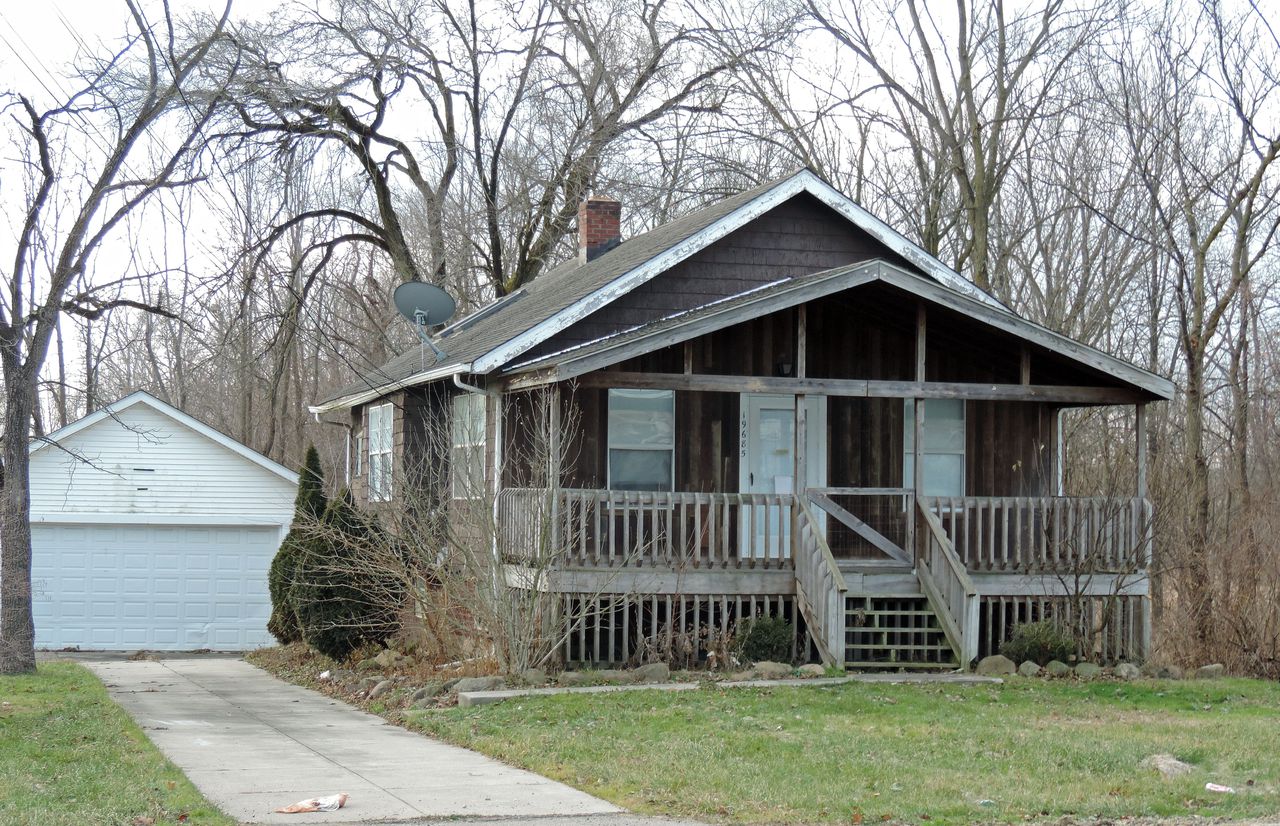 MIDDLEBURG HEIGHTS, Ohio — Homes on three nuisance properties in Middleburg Heights are getting closer to demolition after nearly a one-year process to get rid of them.

City Council last December voted to pursue razing homes at 7640 and 7705 Eastland Road, as well as one at 19685 Sheldon Road.

The Finance Committee at its Monday (Oct. 5) meeting recommended approval of a $56,350 appropriation to cover demolition costs. City Council is anticipated to pass legislation authorizing the expense during the Oct. 13 council meeting.

It has taken a long time to get to this point, with hearings held throughout the year with the property owners. One owner failed to appear before the city’s Nuisance Abatement Board, which consists of the law director, service director, finance director and the mayor’s executive assistant.

“It didn’t seem they had the cash flow to be able to maintain the property or even get it up to any certain minimum standards,” Service Director Jim Herron told the Finance Committee.

“It’s important we go through all the necessary processes to give everybody a fair chance to correct the issues with their properties,” Castelli said, noting that a Cuyahoga County Board of Health sanitarian, Middleburg Heights housing inspector, assistant fire chief and building commissioner all had deemed the homes unsanitary, unsafe and structurally defective.

Tests will be conducted on the three homes to determine if asbestos is present. If detected, it will need to be removed prior to demolition. In addition, trees will need to be trimmed at the 7640 Eastland Road property before machinery and trucks can enter.

More than a dozen commercial and residential sites in Middleburg Heights have been declared nuisances, and structures on them removed, since December 2014.