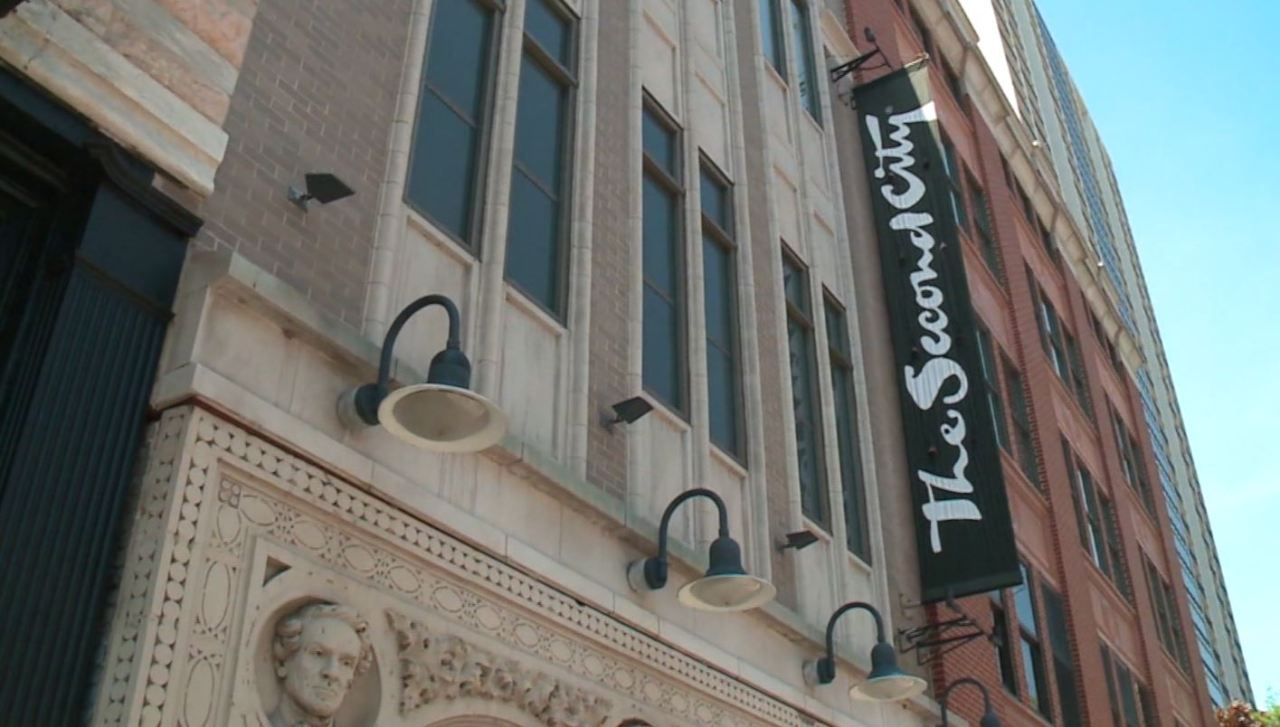 CHICAGO — The owners of The Second City announced Tuesday they plan to sell the business.

“I have had an extraordinary 47-year run guiding this wonderful living, breathing, dynamic comedy institution. Watching the talent development process has given me more joy than one person should be allowed,” current owner and former CEO Andrew Alexander said in a statement. “But it is time for a new generation with fresh ideas to take the company to the next level.”

According to the statement, it is only the second time the 60-year history that the business has been up for sale.

Along with the Chicago, where the theater got its start, The Second City has theaters in Toronto and Los Angeles. It has helped launch the careers of comedians like Tina Fey, John Belushi, Julia Louis-Dreyfus, Amy Poehler and Chris Farley, just to name a few.

“While all our lives have been affected by the pandemic, The Second City has found green shoots that have further highlighted our growth potential,” president Steve Johnston said.

In Chicago, the theater closed performances and in-person classes in March due to the coronavirus pandemic.