The person who died during the windstorm was clearing out a driveway on the Key Peninsula when a tree fell on them, Key Peninsula Fire spokeswoman Anne 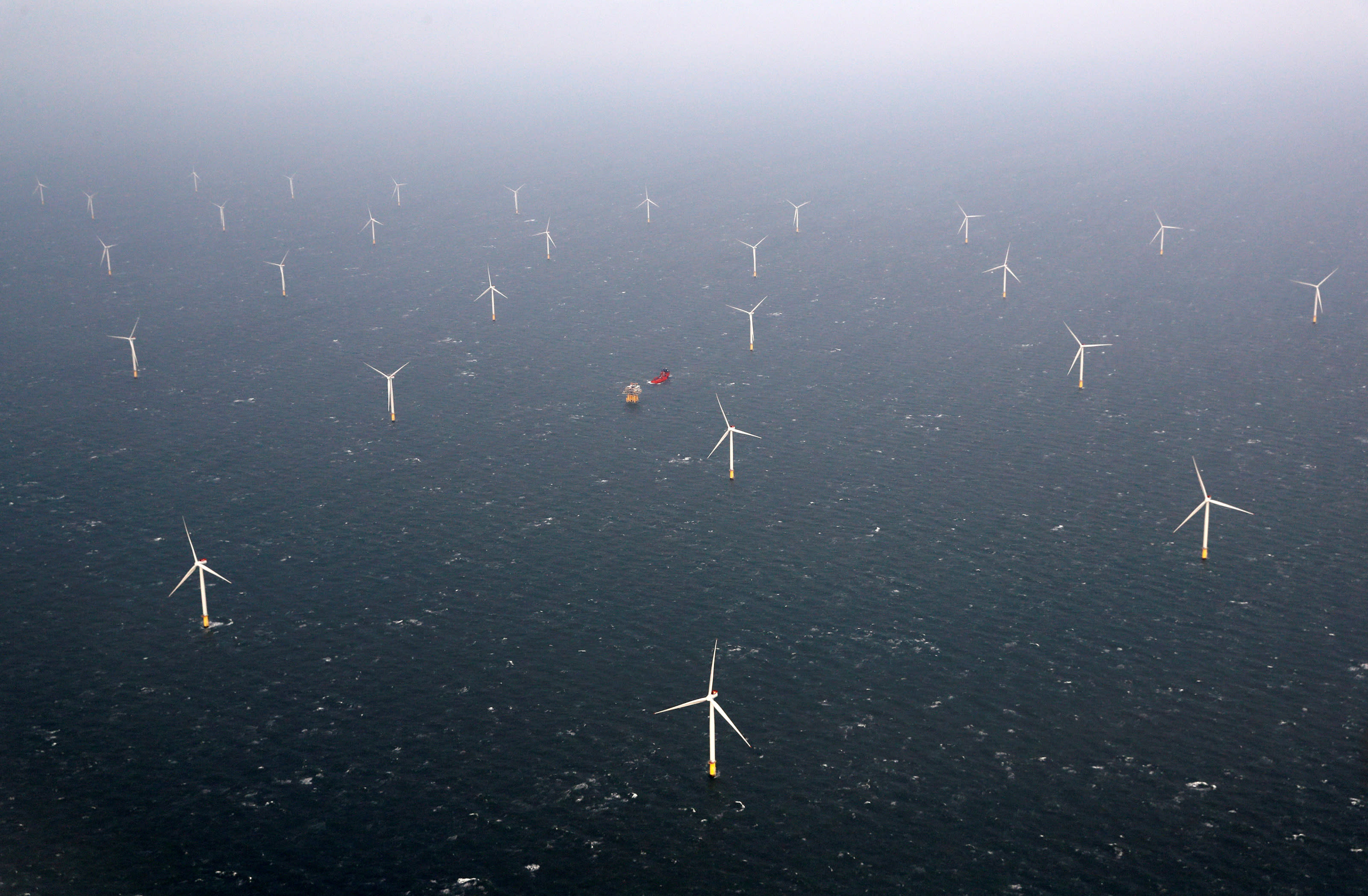 To meet that goal, the UK will need to generate at least 40GW of energy from offshore wind. The government had previously committed to a 30GW target through an ‘Offshore wind Sector Deal’ announced in March 2019. Johnson then promised to increase that number to 40GW if his party won the general election last December. Following the Conservatives’

Video: Shell to cut up to 9,000 jobs in low-carbon transition (Reuters)

Shell to cut up to 9,000 jobs in low-carbon transition

Boris Johnson will promise to power every home in the UK with offshore wind energy within a decade, pledging to make the coronavirus pandemic a catalyst for green growth.


In a speech to the virtual Conservative party conference on Tuesday, he will say that the government will invest in a clean energy future to create “hundreds of thousands, if not millions of jobs” in the next decade.

The prime minister said the UK would “become the world leader in low-cost clean power generation – cheaper than coal and gas”, comparing the UK’s resources in offshore wind to Saudi Arabia’s oil wealth.