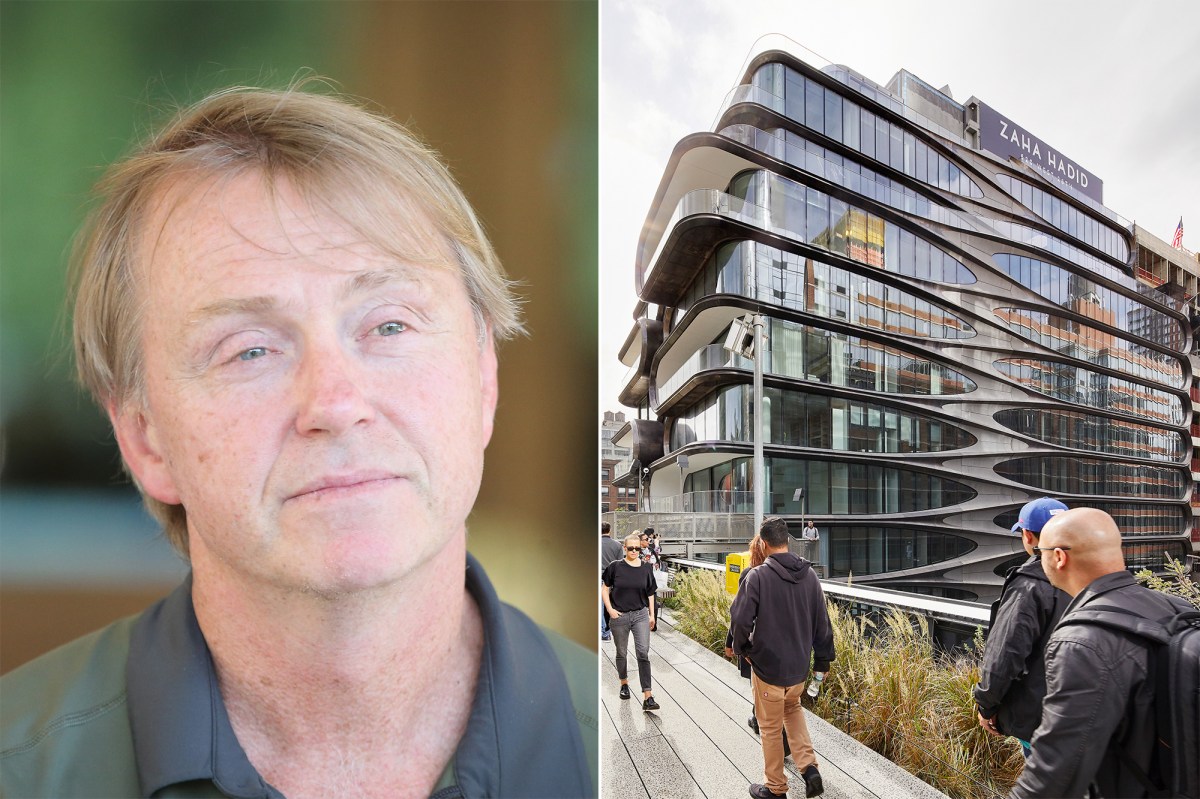 The 6,853-square-foot pad in the curvaceous building overlooking the High Line at 520 W. 28th St. was originally asking $50 million. Edens paid $20.2 million, according to city records.

That’s a steep 60% discount. While real estate has taken a hit since COVID-19 emerged, residential units will still move if priced properly, said Donna Olshan, who first noted the penthouse was in contract in her weekly Olshan Luxury Market Report.

The sale “doesn’t say anything about market weakness because $50 million was a fantasy price based on a market that didn’t exist,” Olshan said.

“It wasn’t realistic,” she added. “Once the property was priced right, it moved. This isn’t rocket