SUMMERVILLE — More new houses are on the way to the Summerville area.

Tallahassee, Fla.-based DeVoro Homes recently bought 97 acres near S.C. Highway 61 and Old Beech Hill Road for $1.52 million, or about $15,700 an acre, where 150 new homes are planned, according to Robert Pratt, a commercial real estate agent with RE/Max Pro Realty, who handled the transaction for the seller.

The property, west of the Ashley River, was owned by members of the Tucker family, according to Dorchester County land records.

A representative of DeVoro Homes did not respond for comment on a development timeline or home prices.

The proposed project follows the start of land clearing a few miles to the east on S.C. Highway 61 for 950 new residences set to be developed by homebuilder Ashton Woods in part of the 6,600-acre Watson Hill tract in North Charleston. 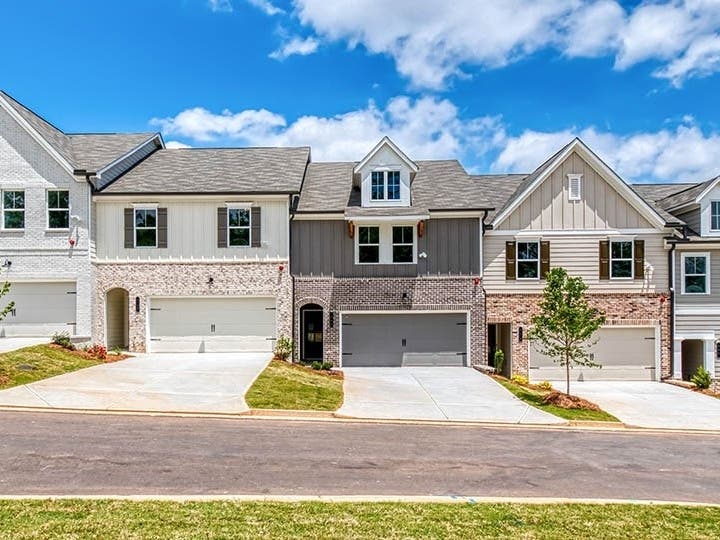 This post was contributed by a community member. The views expressed here are the author’s own.

This post is sponsored and contributed by a Patch Community Partner. The views expressed in this post are the author’s own, and the information presented has not been verified by Patch.

“We are proud of how quickly this community is selling, but not surprised because of it’s fantastic location walkable to the Marietta Square and its attractive price point,” said Kimberly Garwood, Director of Marketing for Traton Homes. “Marietta is our hometown and we are delighted to offer such a wonderful lifestyle and location to homebuyers.” 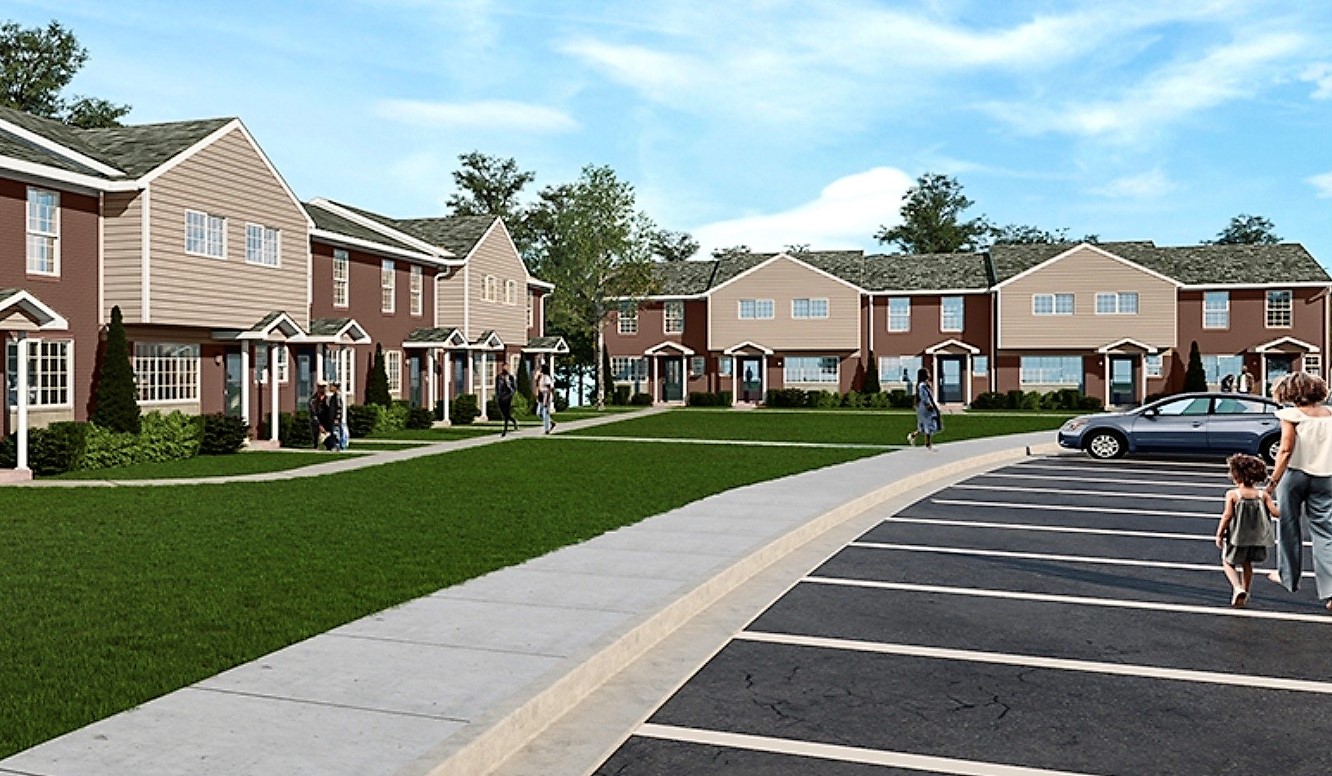 After bailing out a Westside co-op community threatened with foreclosure, a public-private development partnership aims to restore the complex’s 200 residences to the tune of $40 million — and the vast majority of them will remain affordable.

In 2017, the London Townhomes complex, nestled just inside the Perimeter’s westernmost reaches, seemed bound for foreclosure.

But now, thanks to a team comprised of Atlanta Housing, Invest Atlanta and developer The Benoit Group, those homes, many of which are occupied, are slated to be preserved and primped. Project officials announced that the team had closed on sale of the community on September 15.

“Without this deal, almost 200 affordable housing units would have undoubtedly been lost and redeveloped as market-rate apartments,” AH CEO Eugene Jones said in a prepared statement.

Once the renovations are complete, the development is expected to provide 200 homes, 180 of which would be priced

We’ll be reaching out soon, and our digital assistant, OJO, will be in touch.