HUDhomes.com is not affiliated with or endorsed by the U.S. Department of Housing and Urban Development 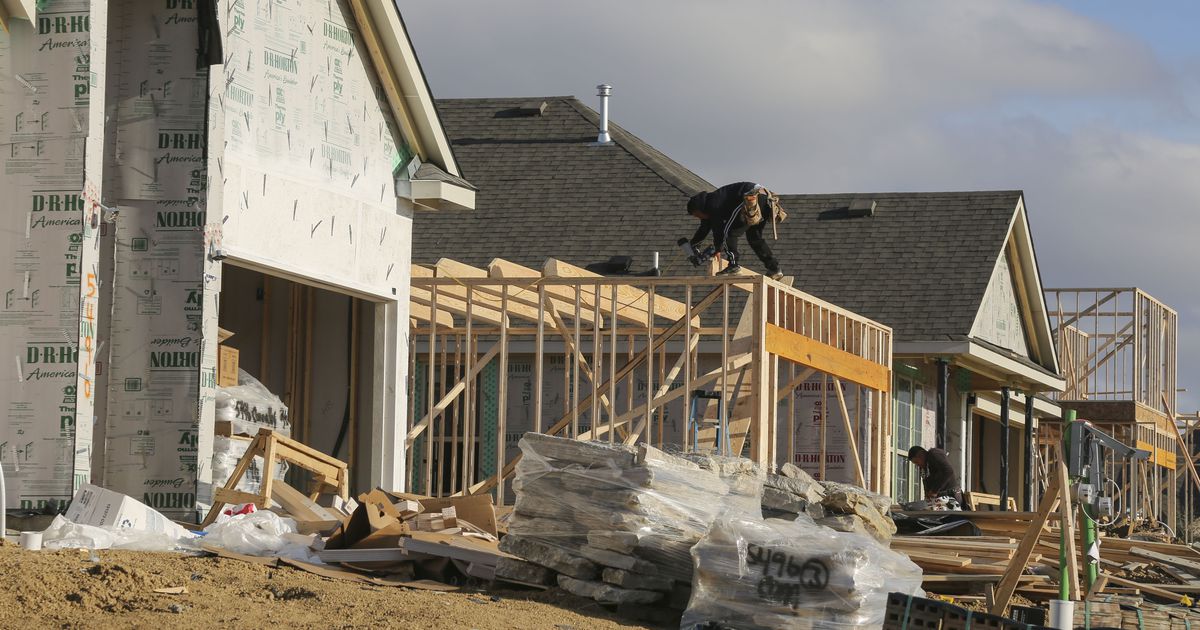 North Texas builders scrambling to meet a flood of buyers have boosted home starts to the highest level in more than a decade.

Dallas-Fort Worth single-family home starts soared by more than 34% in the third quarter from a year earlier, rising in the face of the pandemic and recession. Builders started almost 13,000 local houses during the just-completed quarter, according to just-released data from Residential Strategies Inc.

“Back when the pandemic hit, we were bracing for a pretty tough summer with all the job loss,” said Ted Wilson, principal for the Dallas-based housing consultant. “But everything opened up in May with strong sales and it has continued onward.

Wilson said the third-quarter D-FW home starts were the strongest since mid-2006, before the Great Recession hit the housing markets. 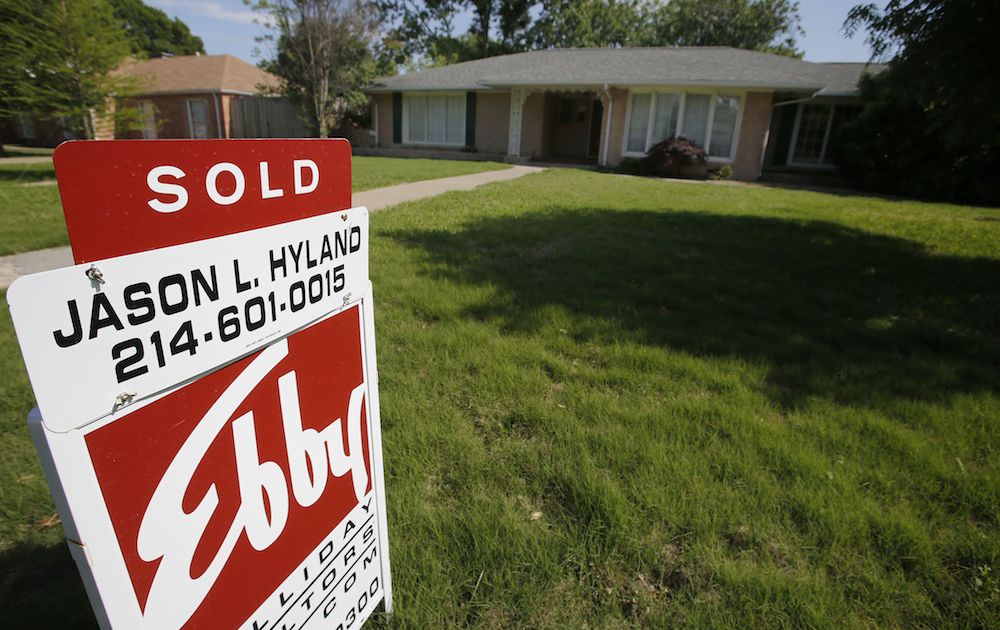 During the 12 months ending in March, foreign buyers purchased $6.6 billion in Texas properties, according to the Texas Realtors association’s annual study.

That’s down significantly from the $7.8 billion in Texas housing purchased by foreigners in the 2019 report.

Texas accounted for 9% of total U.S. foreign home purchases in the most recent study.

“From relocations to commercial or residential, foreign buyers choose Texas because of our resilient economy, job availability, investment opportunities and friendly business climate.” 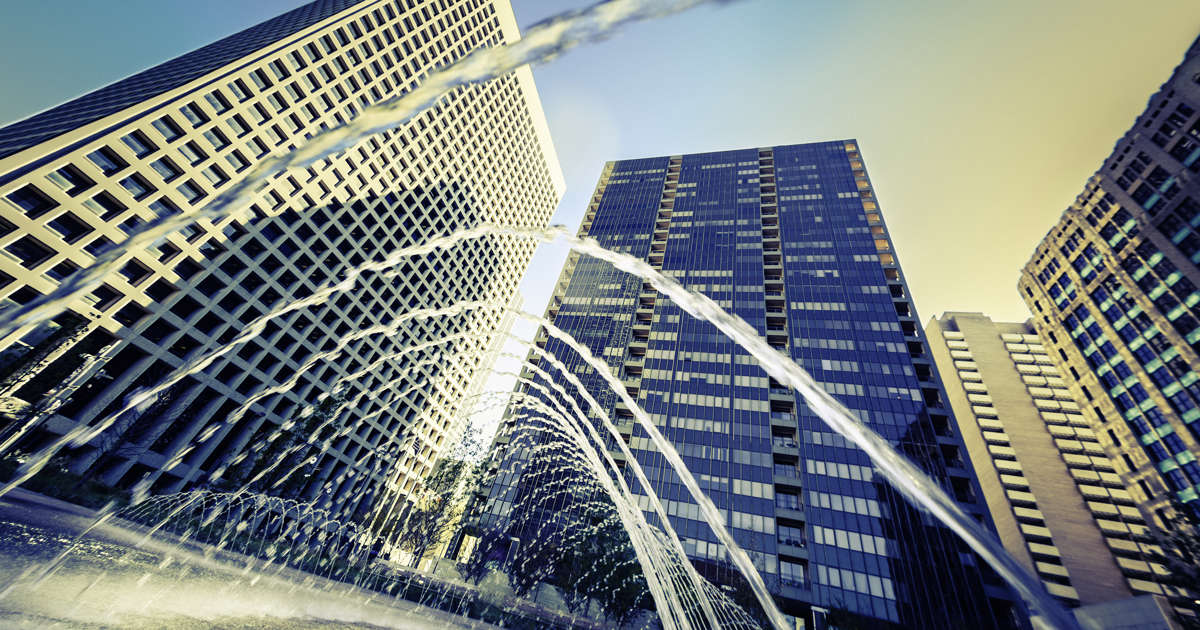 North Texas home sales surged in September – up 27% from a year ago.

It was the largest such annual price gain in more than a decade.

Real estate agents sold 11,408 single-family homes, a record number of purchases for the month of September, when sales typically slow.

But not this year.

Record low mortgage rates have caused a run on home buying even in the face of the COVID-19 pandemic.

Last month’s huge home sales increase is the fourth month in a row of double-digit percentage sales gains from 2019 levels, according to data from the Real Estate Center at Texas A&M University and the North Texas Real Estate Information Systems.

September’s year-over-year gain was the largest yet.

“It’s amazing that sales are up 27% over last years, but not surprising based on what I have been hearing,” said Paige Shipp, a housing analyst with CDCG Asset 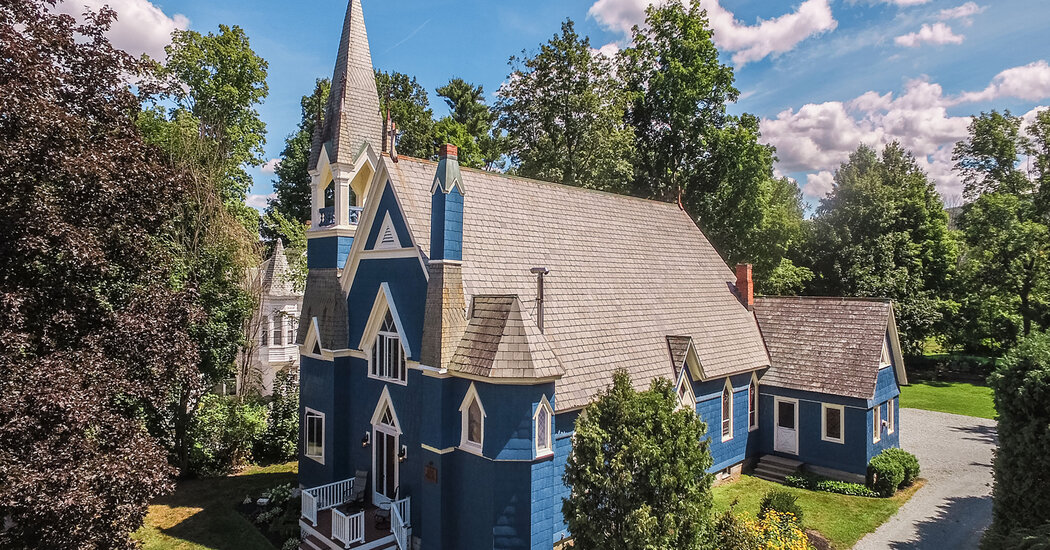 A 1920 rowhouse with two bedrooms and one and a half bathrooms, on a 683-square-foot lot

This brick house is in the East Passyunk Crossing neighborhood in South Philadelphia, about two miles from Center City and close to restaurants (currently with street dining), vintage stores, cafes, parks and the Singing Fountain at East Passyunk Avenue north of Tasker Street, which belts out Sinatra and other standards from hidden speakers.

Indoors: The two-story house has an open-plan lower floor with refinished parquet flooring in the living area at the front. Beyond an archway is a dining area and the kitchen. The kitchen was updated several years ago with wood floors, white cabinets, subway tile and stainless steel appliances. Sliding-glass doors at the back open to a walled patio. There is also a half bathroom on this floor. 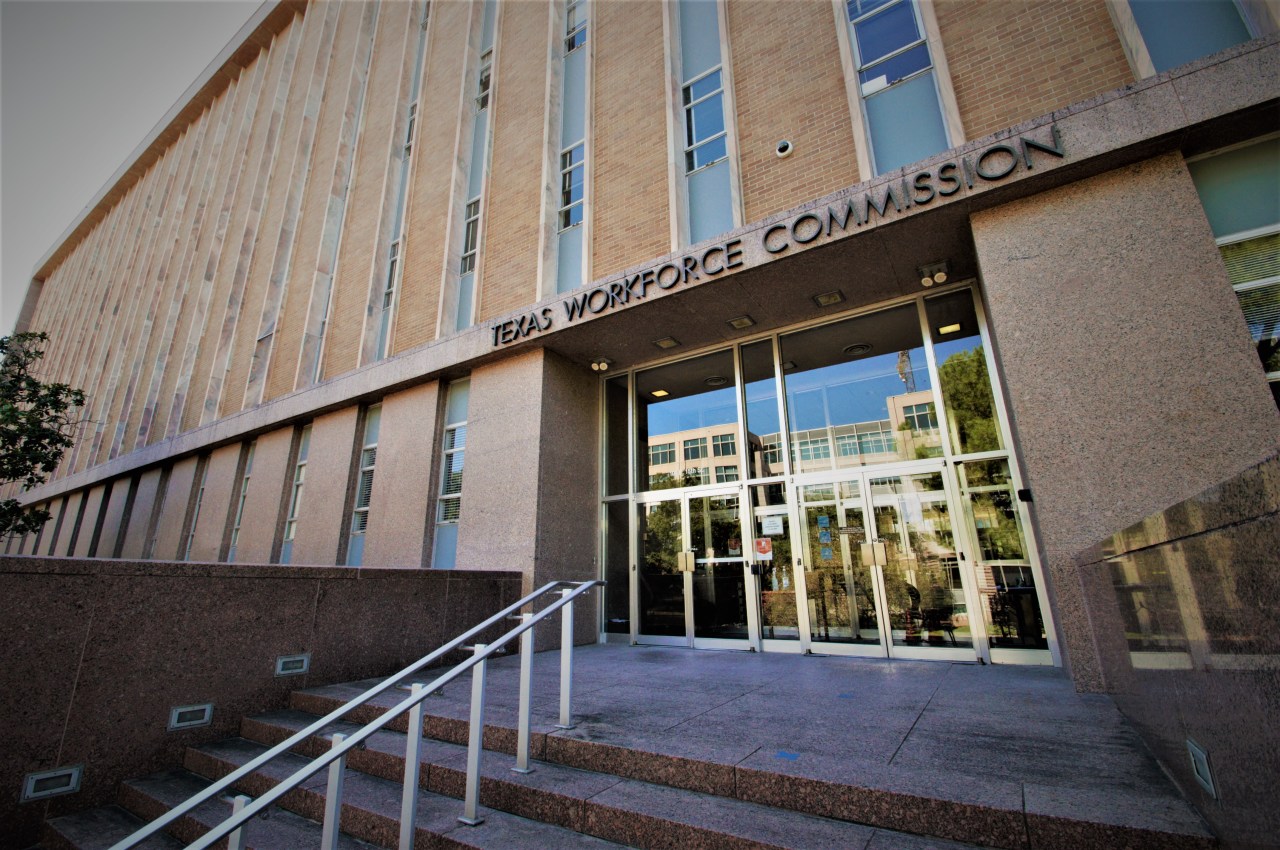 © Vernon Bryant/Staff Photographer/The Dallas Morning News/TNS
The state announced Friday it will help nursing homes tap $3.5 million in federal funds to buy equipment that would allow more visitors during the coronavirus pandemic. The move is part of a gradual reopening during the COVID-19 outbreak, after Gov. Greg Abbott in March closed them to visits. Shown is a woman visiting her mother at a nursing home in Mansfield in March.


Starting Monday, certified nursing homes in Texas can apply for up to $3,000 each toward purchasing plexiglass barriers for expanded indoor visits and tents to accommodate more safe gatherings outdoors, Gov. Greg Abbott and the Health and Human Services Commission announced.