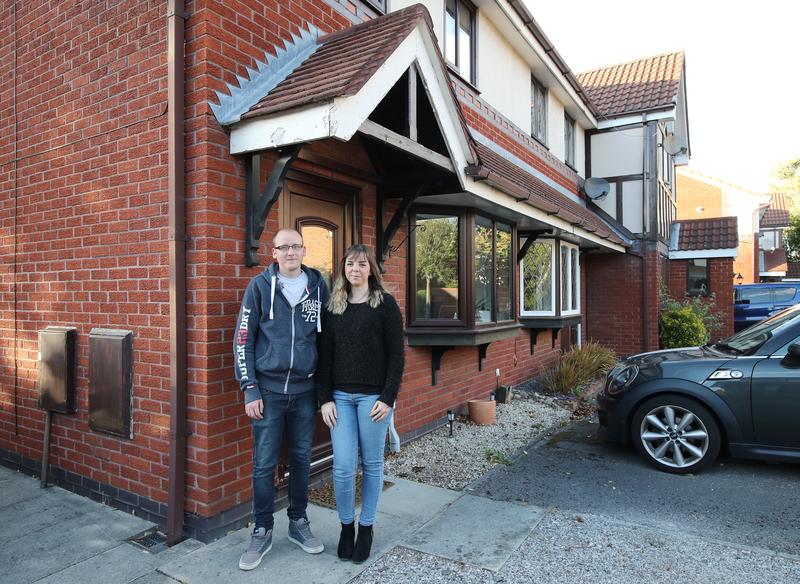 LONDON (Reuters) – Claire Tomlinson dreams of buying a three-bedroom house in the leafy northern English town of Sandbach but now finds herself priced out of the market, a story that is becoming all too familiar in Britain in the pandemic era.

The 28-year-old e-commerce worker and her partner were saving diligently while renting in Sandbach so they could buy their own home this year, an ambition that has been thwarted by forces beyond their control.

A post-lockdown stampede for bigger houses outside of urban areas in the new work-from-home age has sparked a fresh boom in Britain’s housing market – especially in areas like Sandbach, a small country town surrounded by the rolling Cheshire Plains.

While this dash for the countryside is not a phenomenon unique to Britain, its decision