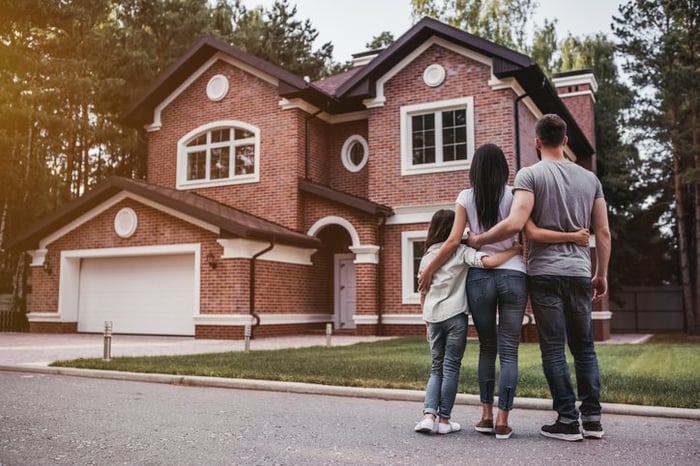 Mortgage rates have been remarkably low since the summer, and for that reason alone, many prospective buyers have clamored to purchase homes. They’re being tripped up, however, by soaring prices.

Home prices increased 5.9% nationally in August 2020, according to the CoreLogic Home Price Index, compared to a year prior. We have limited inventory to thank for that. The supply of available homes in August decreased by 17% from the previous year, leading to an uptick in demand and creating a housing market loaded with bidding wars as eager buyers compete to win contracts on the limited inventory.

The result? Many buyers are struggling to find homes, so they may not get to take advantage of the phenomenally low mortgage rates.

Is it worth it to buy a home today? 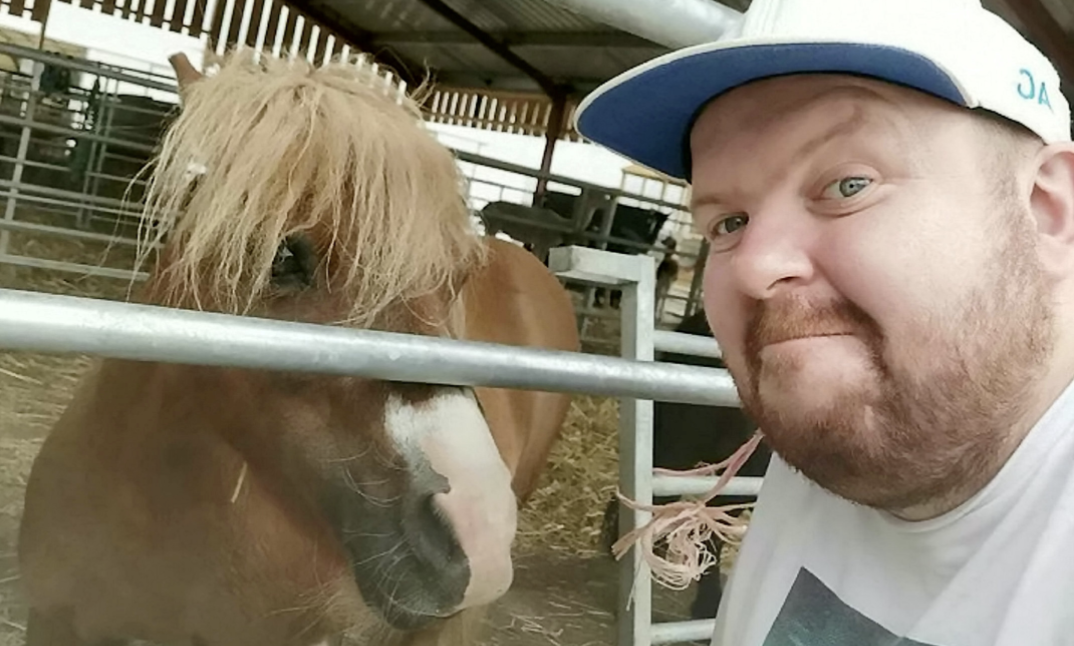