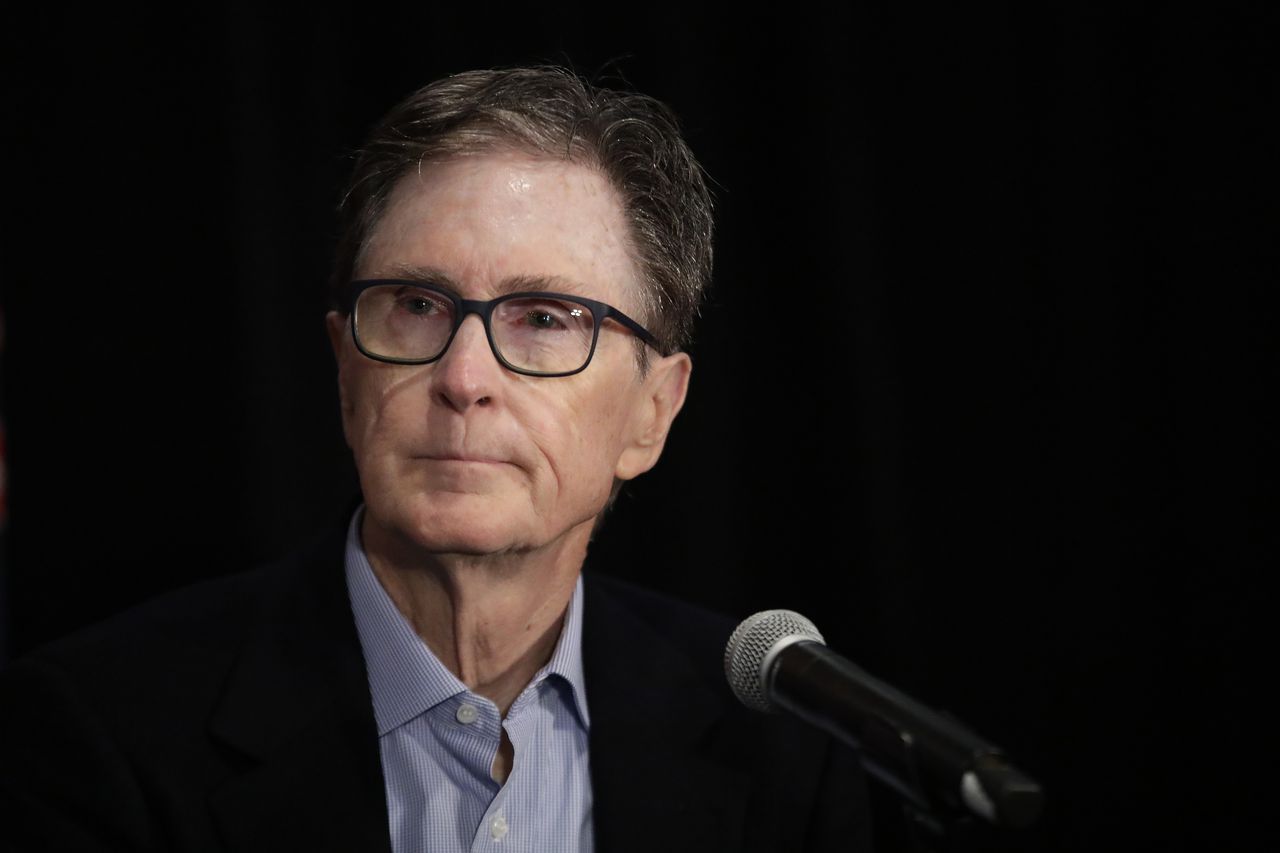 According to the Journal, RedBall is looking “to purchase a stake that will total less than 25% in Fenway Sports Group. … The talks are in the early innings and could still fall apart. Fenway’s investors had a meeting