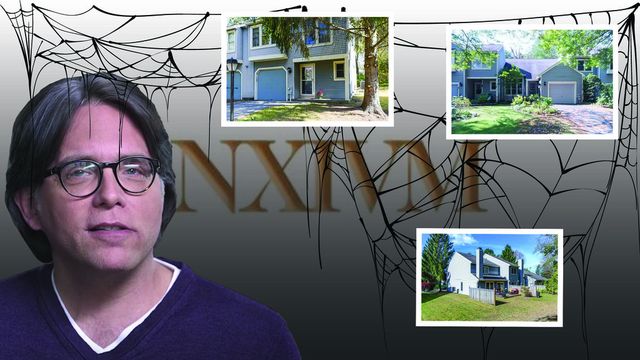 The upstate New York homes of some of the key players in NXIVM, the twisted “sex cult” chronicled in the hit HBO documentary “The Vow,” are likely to go on the market soon. Whether buyers will line up to purchase the Albany-area townhouses, where women were enslaved, brainwashed, and branded, remains to be seen.

The final episode of the nine-part documentary premiered on Sunday. The series gives viewers an inside look at NXIVM, which initially billed itself as a self-improvement group. But beyond its personal and professional development seminars, NXIVM’s charismatic leader Keith Raniere oversaw a shadier subgroup called DOS.

With the help of “Smallville” actress Allison Mack, DOS allegedly recruited female members into “slavery” ultimately answerable to Raniere’s sexual whims. Women were put on extremely low-calorie diets and branded with Raniere’s initials via a cauterizing pen designed to burn flesh. If they tried to leave, DOS would threaten