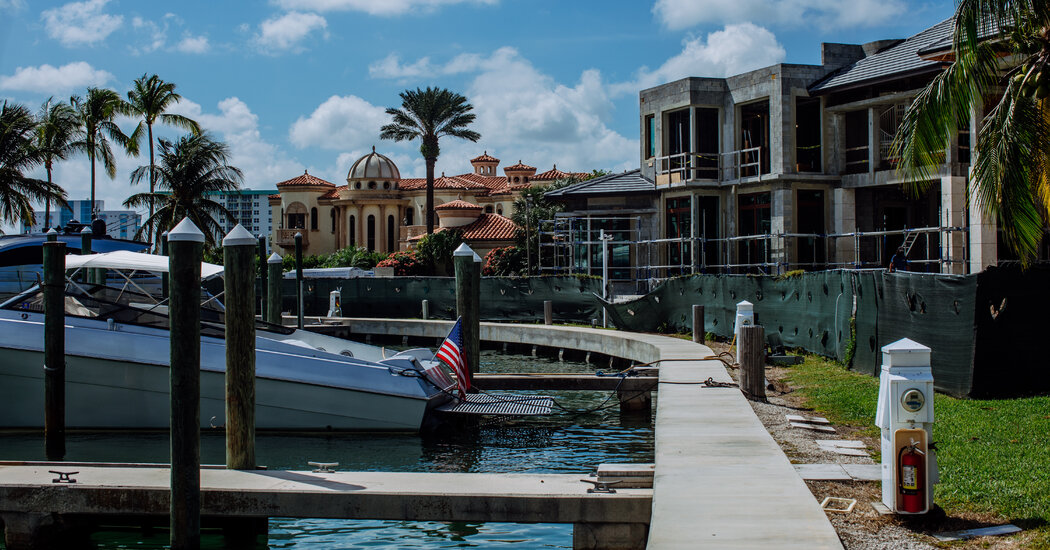 Venezuelans came to South Florida to put the troubled nation behind them. Preparing to cast the first votes of their new lives as American citizens, they’re faced with a wrenching decision: whether to support Donald Trump, the U.S. president who has been the most vocal against their former tormentors, despite having strongman qualities of his own. Many of them are.

Maria Paulina Camejo, a 29-year-old film student, emigrated to Miami in 2012 after the government of Hugo Chavez, the bombastic leader who began Venezuela’s so-called socialist revolution, expropriated her father’s bank and jailed him. She plans to vote for Trump because of his pro-business policies and attention to Venezuela’s crisis. She also worries about his behavior, which in recent days has included repeated refusals to commit to a peaceful transition of power.