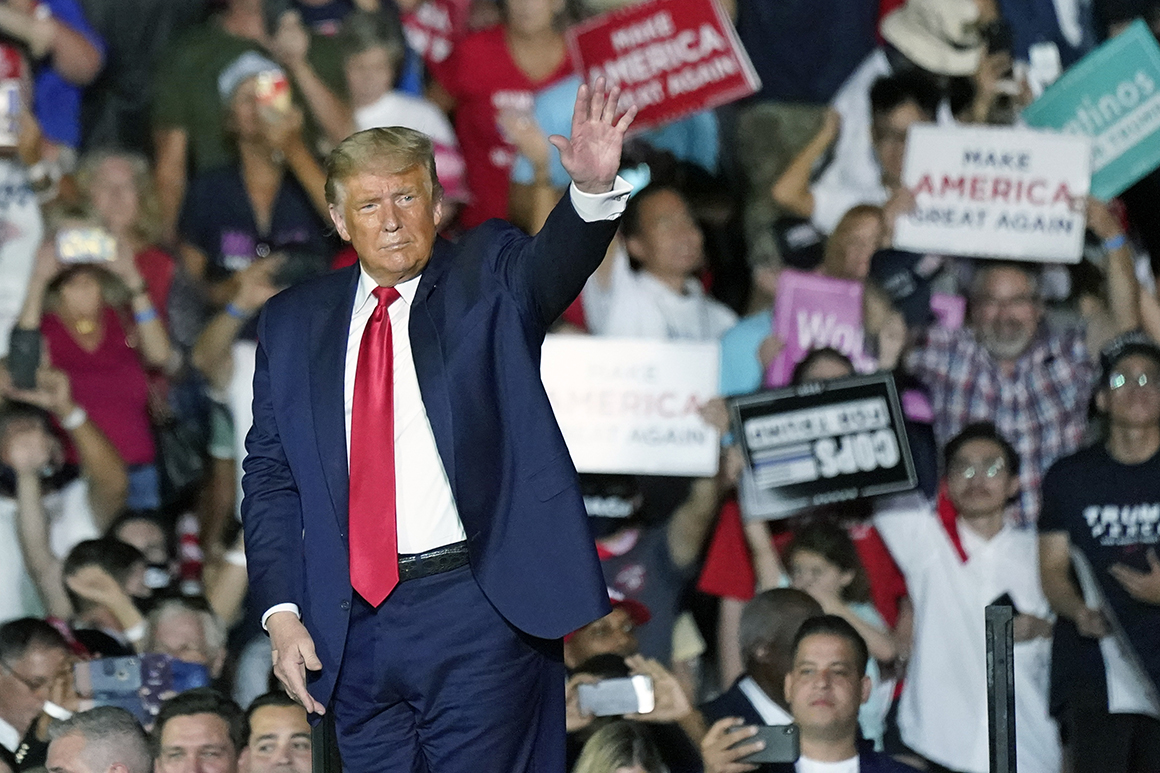 The same footage is available on Shutterstock by a user of the same name, whose profile links to the Facebook page of Konstantin Mikidov, which lists his location as the Russian city of Novosibirsk in Siberia. He didn’t respond to requests for comment sent through his Pond5 and Facebook accounts.

Two seconds later in the ad, an elderly woman is seen staring out a window as the phrase “HIGHER TAXES ON MIDDLE CLASS RETIREMENT” appears on the screen. That footage, labeled “Old Woman Looking Out The Window Stock Video,” is marketed for $60 on iStockphoto. The other terms that footage also comes with on that website are: “Belarus, Senior Adult, Depression – Sadness, Sadness, Loneliness.”

The creator of that footage is “Zdyma4.” A user by that name has a profile on stock footage website Dreamstime and lists the name “Viachaslau Rutkouski.” Rutkouski has a LinkedIn profile that says he is MONACO—Russia has been given five more months to fix a “seriously deficient” plan to combat doping in track and field, World Athletics said Saturday.

Track’s world governing body said Russia’s deadline was moved from Sept. 30 to March 1. A World Athletics task force reported the Russian track federation, known as RusAF, had so few experienced staff that it couldn’t compose an adequate road map for lifting a doping suspension which has been in place nearly five years.

“Although the draft plan was better than what has come before (in particular, in acknowledging the doping culture in Russian athletics, and in identifying some of the systemic issues that have to be addressed to change that culture), it is nevertheless seriously deficient and does not meet most of the requirements,” the task force said in a statement.