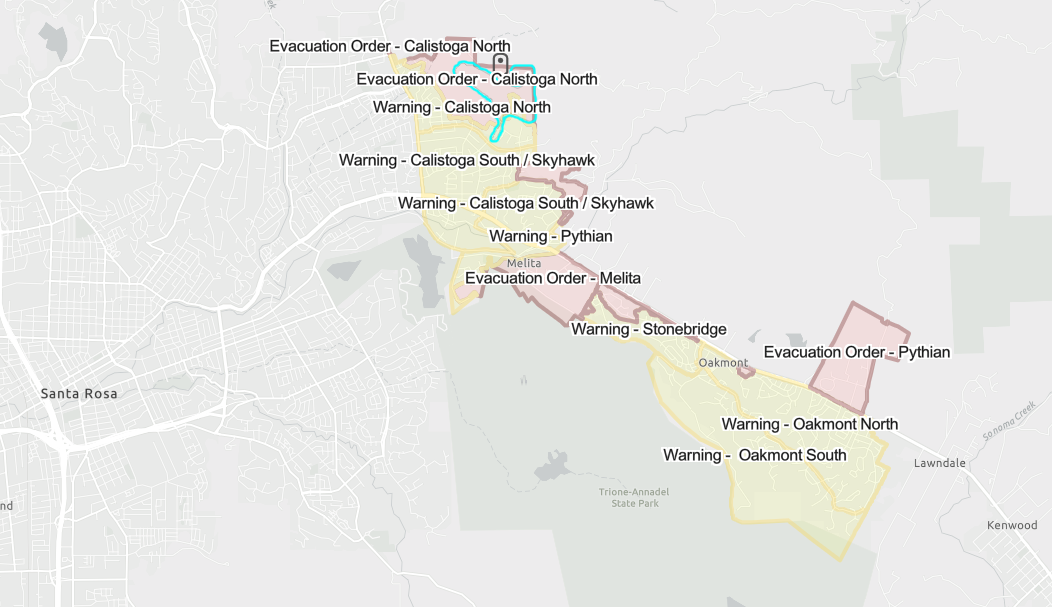 The city of Santa Rosa released a preliminary damage assessment map showing homes that were damaged or destroyed within the city limits by the Glass Fire.

The map displays home addresses and uses a color-coded system to show the degree of damage, from green (structure is safe to live in) to red (structure is destroyed and unsafe for habitation). The county will continue to add to the map as more homes impacted by the conflagration are identified. 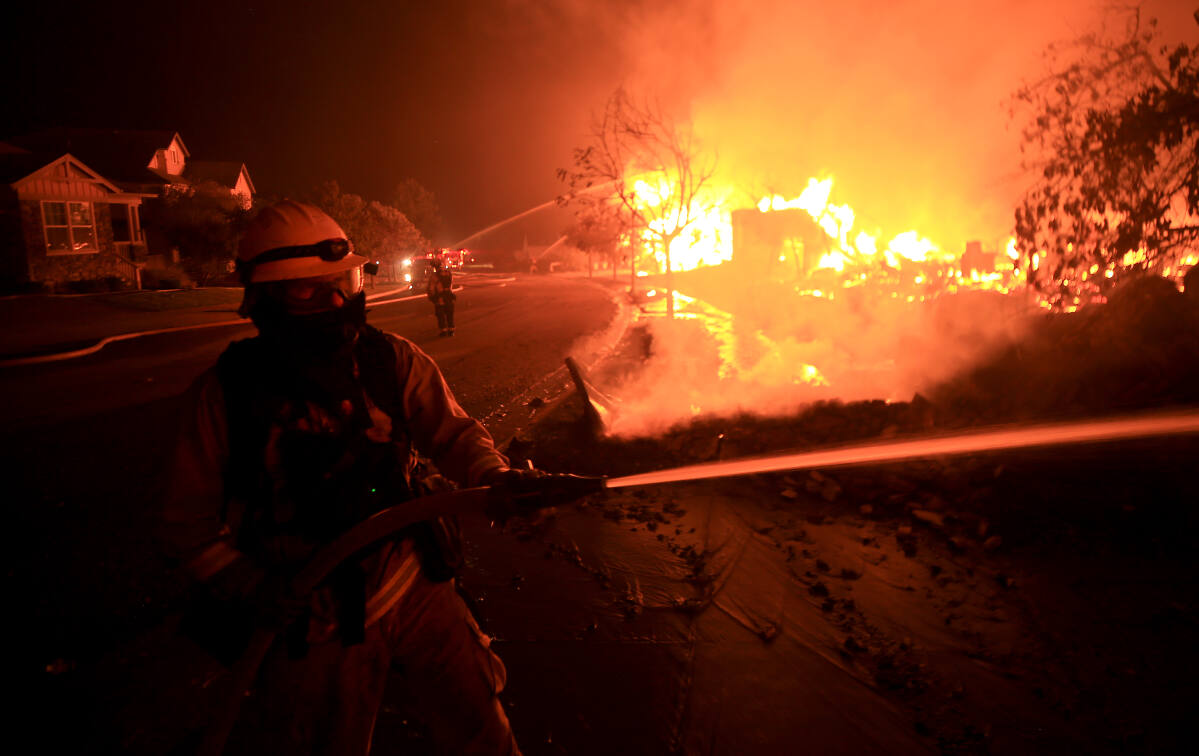 At least a dozen homes were destroyed 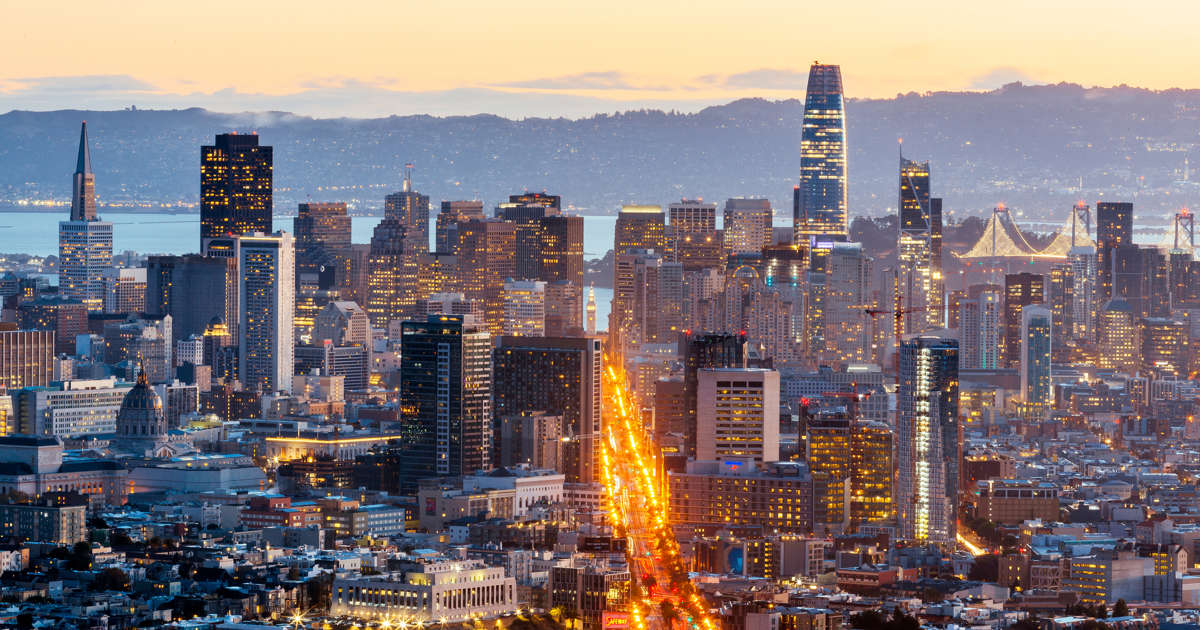 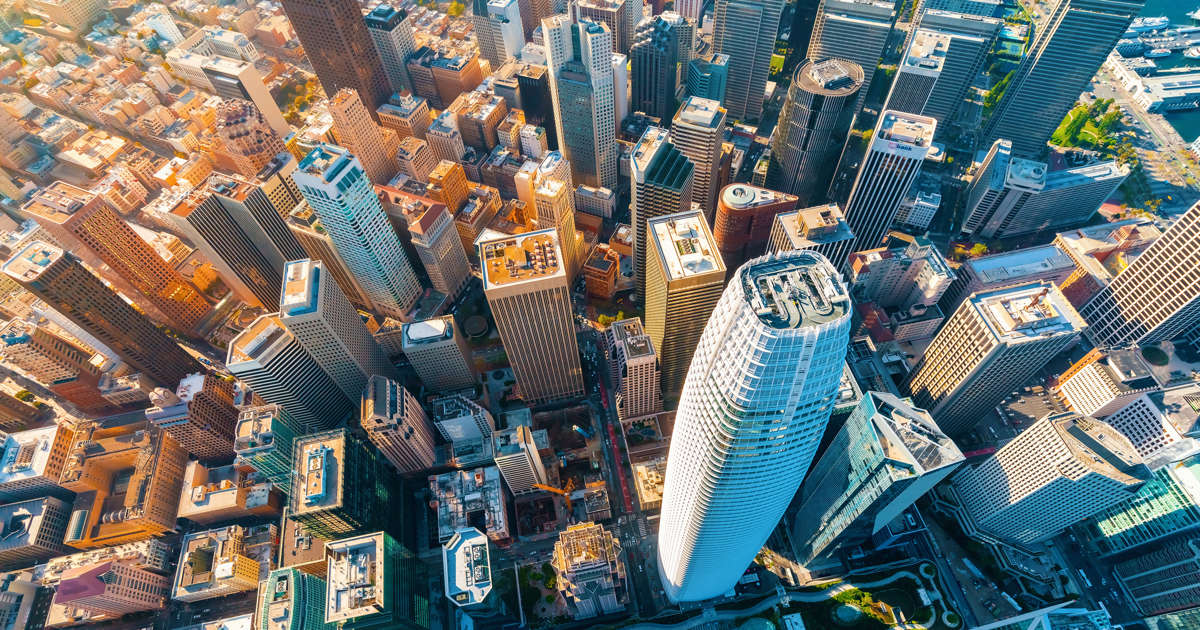