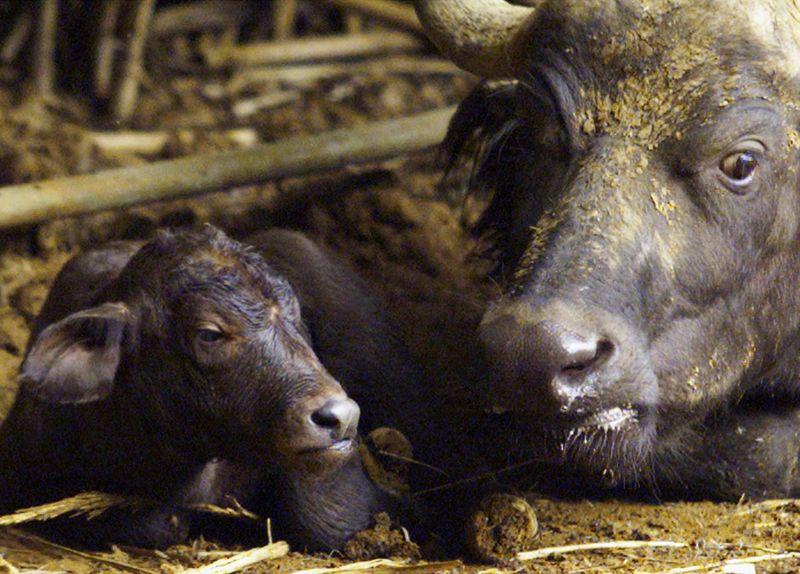 WINDHOEK (Reuters) – Namibia has put 100 of its buffalos up for sale in a bid to ease pressure on grazing land after a drought.

The government said it would auction the powerful wild animals to anyone at home or abroad who could meet welfare and legal criteria. But its newspaper advert for the sale warned: “The buyer will bear all risks.”

The most likely buyers will be game farmers – people who rear animals for big game hunters to shoot – environment ministry spokesman Romeo Muyunda said on Friday.

Buffalos, considered one of the most dangerous animals in Africa, are prized by sports hunters and their meat is also widely eaten.