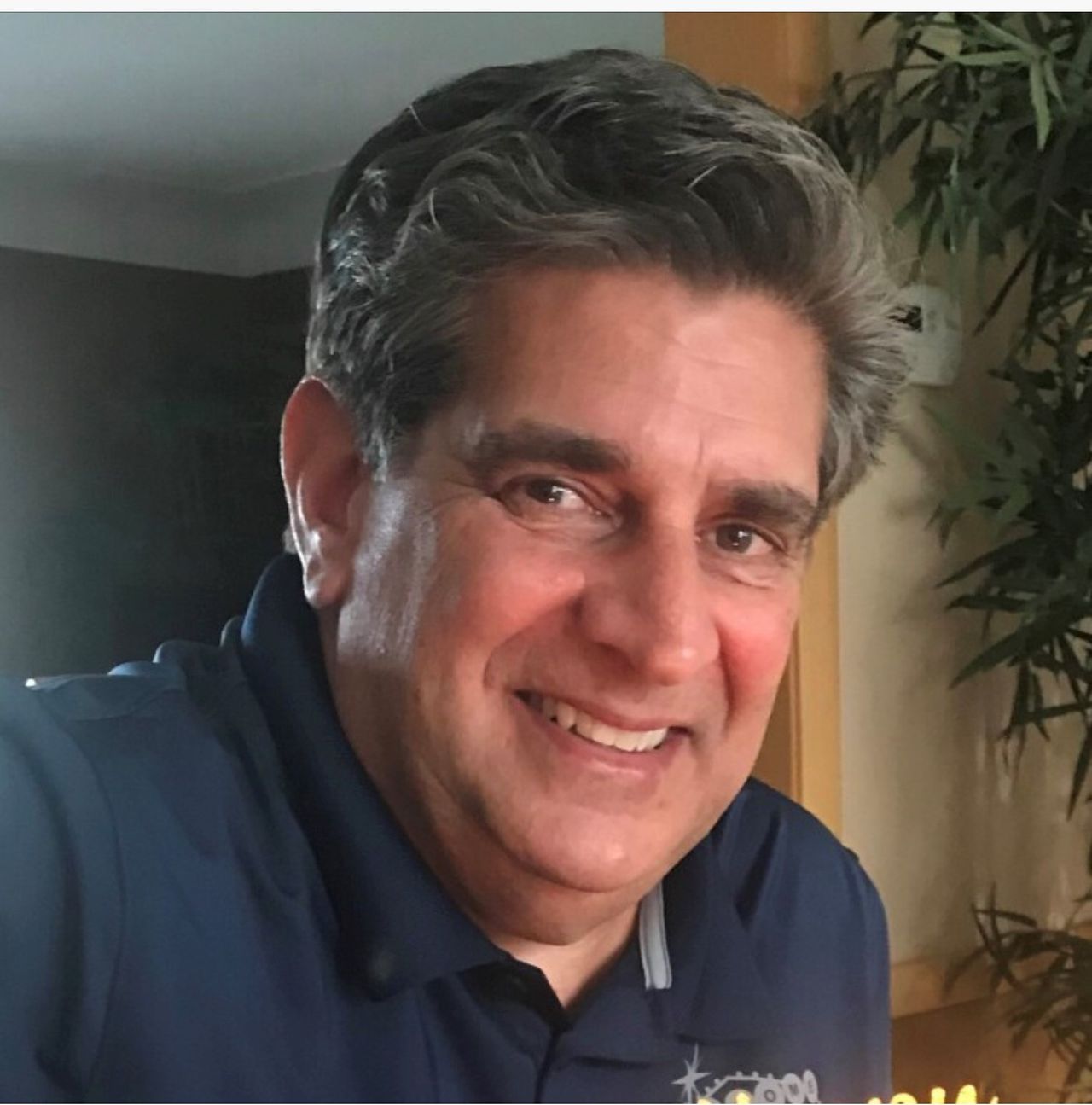 CLEVELAND, Ohio — The city of Cleveland released a statement Friday evening on the passing of Daniel Ripepi, who died after an Interstate 480 highway sign collapsed on his truck Thursday morning.

A statement from Mayor Frank Jackson, Public Safety Director Karrie D. Howard and Police Chief Calvin Williams says Daniel Ripepi and his family have been “longstanding partners of the City of Cleveland, especially our safety force.”

The statement called A. Ripepi & Sons Funeral Homes a well-respected business that has served residents in time of grief. Most recently, it accommodated Cleveland police in honoring its fallen detective, James Skernivitz, and donated money for Cleveland K9s to wear ballistic vests.

“Daniel C. Ripepi was instrumental in gifting our Cleveland Police canines with ballistic vest,” the statement says. “We offer our deepest sympathy to Daniel’s wife, Kristen, their children, the Ripepi family and all who knew and loved Daniel.”

CLEVELAND, Ohio — A 62-year-old man who died after an Interstate 480 highway sign fell on his pick-up truck was Daniel Ripepi, vice president of A. Ripepi & Sons Funeral Homes, his family confirmed.

Ripepi died in the crash that happened about 8:30 a.m. Thursday in the westbound lanes of I-480 at the State Road exit in Cleveland, according to the Ohio State Highway Patrol.

Troopers did not say if the dump truck driver suffered any injuries, if the driver stopped or if they face potential charges.

The crash is still under investigation.

A family member who answered the phone