The digital transformation revolution is offering enormous opportunities for growth across all kinds of areas. Technology is transforming industries such as communications, entertainment, enterprise management, and commerce, to name a few noteworthy examples among countless others. The real estate sector is now poised for disruption too, and Redfin (NASDAQ:RDFN) could benefit from exponential growth opportunities due to this trend in the years ahead.

Redfin has a clear mission “to redefine real estate in the customer’s favor”. The company’s name is an anagram that encodes “Friend” and “Finder”. The company is well-known for charging a commission of 1.5% or even 1% if you sell and buy with Redfin as opposed to the standard 3% commission charged by most competitors.

Redfin uses technologies such as map search and virtual house showings to increase exposure, improve the quality of the customer experience, and to deliver efficiencies and cost savings. 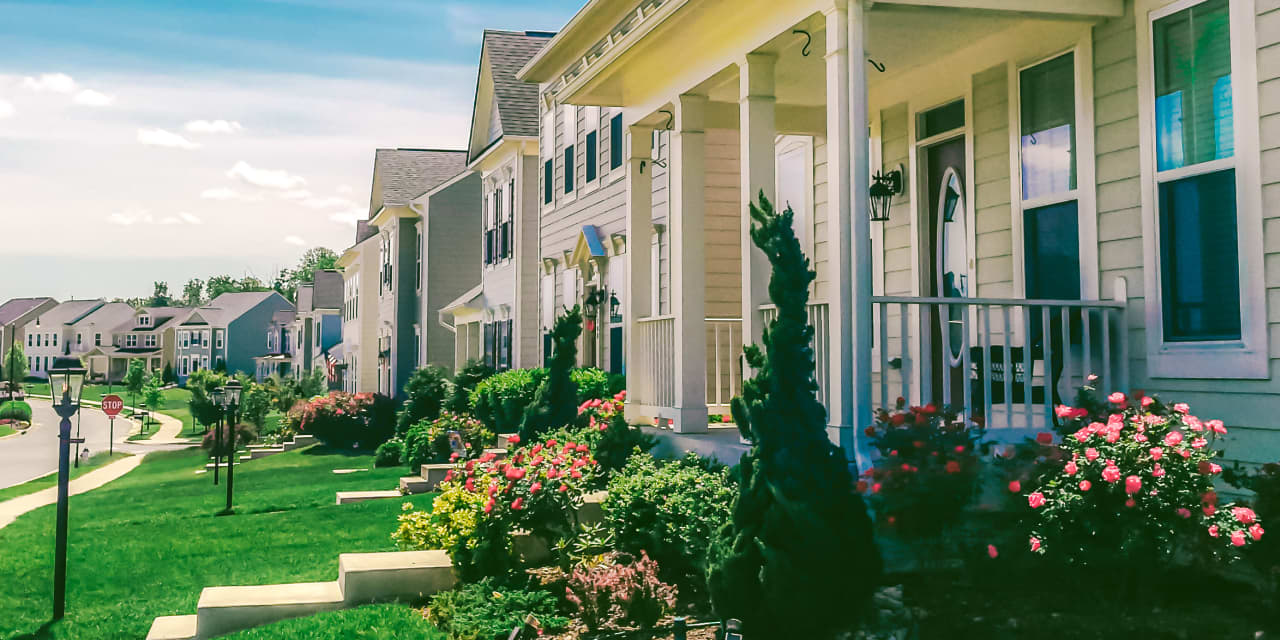 Meanwhile, the number of active listings on the market hit a new all-time low in September, with 28% National real estate brokerage Compass has made another move that places it in even greater direct competition with Seattle-based digital brokerage giants Redfin and Zillow.

In an arms race of integration, the three firms have sought to consolidate the homebuying process within their companies, going well beyond digital home searches and brokerage services. Zillow and Redfin, for instance, both have mortgage-lending divisions and subsidiaries that offer digital closing services.

Compass announced Monday it will acquire Seattle-based Modus, a technology startup that aims to simplify the process of closing on a home, for an undisclosed amount this month. Modus offers digital title and escrow services.

“The end-to-end platform that we are creating is our mission,” said Compass Chief Technology Officer Joseph Sirosh. The difference between Compass and its competitors, he said, is that Compass is building technology to enable better service from its real estate agents.

“When most other companies talk