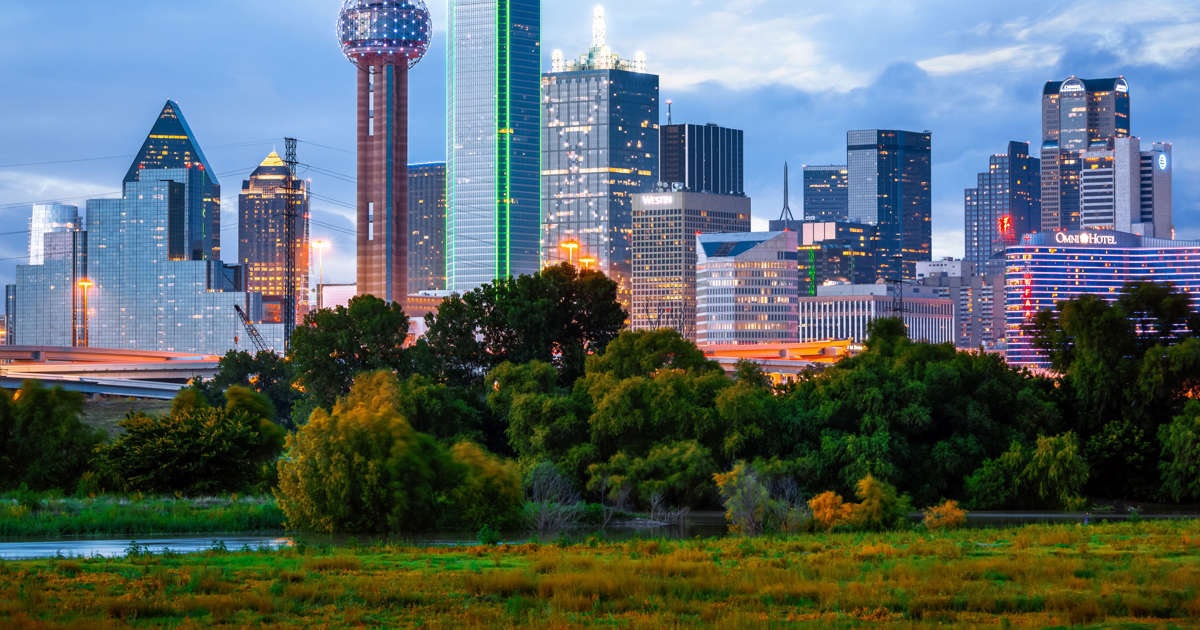 A North Texas developer known for some of the region’s biggest projects has bought sections of the Bayside development on Lake Ray Hubbard.

In the works for more than five years, the 262-acre mixed-use development on the lake was originally planned to include everything from high-rise hotels to apartments and single-family homes.

The centerpiece of the $1 billion project was an 8-acore Crystal Lagoon waterpark to be built on the shore of Lake Ray Hubbard.

But after changes in ownership, Bayside has so far not met those ambitious plans. Parts of the project have been rechristened Sapphire Bay by the City of Rowlett.

Centurion American Development has purchased four acres in two tracts across the freeway from where the Crystal Lagoon is being built.

“This is on the north side

A Boise nonprofit that has created several pocket neighborhoods with affordable housing has plans for its most visible development yet.

NeighborWorks Boise is looking to build 39 single-family homes — seven detached and 32 attached residences — at the southwest corner of the old Cole Elementary School property, located at Cole and Fairview roads. The project, known as ColeBluff Cottages, would features homes with one to three stories, two to four bedrooms, and square footage between 816 and 1,998.

Each home would have two to four bedrooms and be 816 square feet to 1,998 square feet. Plans for the complex include 16 garages and 55 parking spaces — 25 covered and 30 uncovered.

“We are really excited about this project and to the degree we can honor the site with some our our architecture and different features, remembering what was once there,” Neighborworks CEO Bud Compher told the

Boise developer Greg Ferney envisioned an apartment complex at the site of a former health club near the Boise State University campus.

His Storage Development company drew up plans for a four-story, triangular-shaped building with 125 apartments at 1250 S. Division Ave. Ferney modified his design to appease neighbors and won approval from the City of Boise.

Now he’s looking to sell the property and the development rights. But Ferney isn’t saying why.

Colliers International has issued a call for offers for the project at the site of the Park Center Health and Racquet club.

The offering lists a sale price of $4.5 million for the 2.9 acres of land and development rights. That equates to $36,000 per apartment, according to the listing. Offers are due by 5 p.m. on Sunday, Oct. 4.

The property is owned by Bay Shore Oil Company of Huntington Beach, California. An affiliated

Royal Gold, Inc. RGLD has entered into an agreement with Kinross Gold Corporation KGC to sell its shareholding interest in the Peak Gold joint-venture project in Alaska as well as common share holding in Contango Ore, Inc. for cash proceeds of total $61.3 million and increased royal interests.

Additionally, Royal Gold will receive an incremental 28% net smelter return (NSR) royalty on silver produced from the current resource area and an incremental 1% NSR royalty on certain State of Alaska mining, owned by Contango. This will increase Royal Gold’s royalty in this area from 2% to 3%.

Following the deal’s completion, Kinross will be the Peak 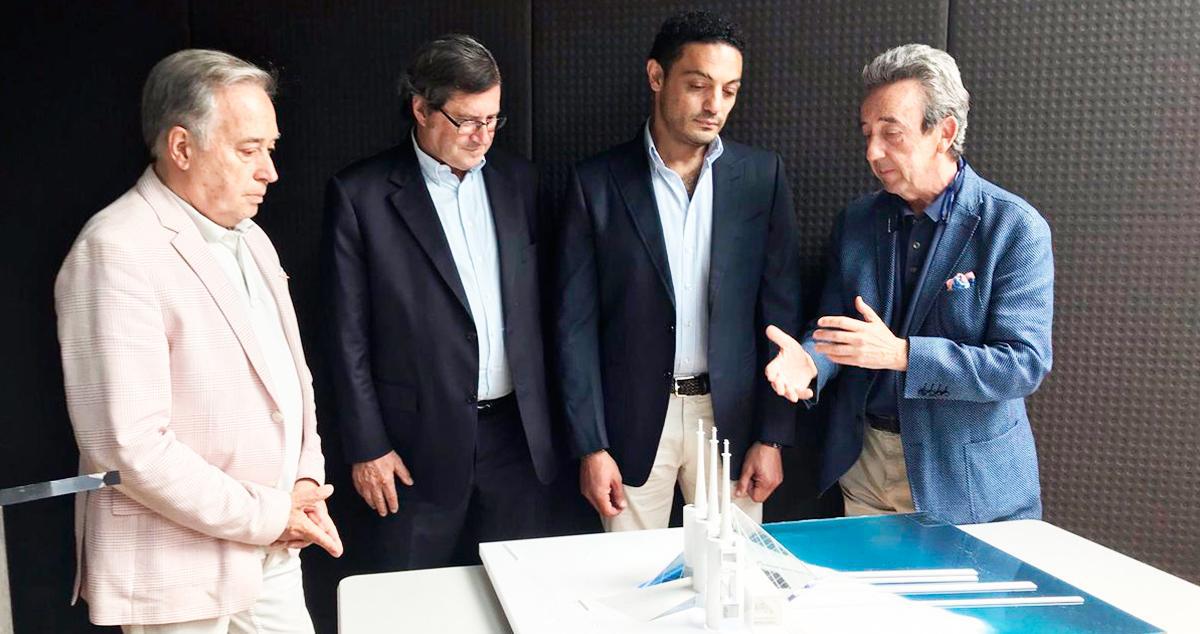 In 2019, Ali, through his construction company Amlaak, proposed a grandiose project merging a pyramid with the set of Barcelona’s famous Tres Xemeneies of Sant Adrià del Besós (Three Chimneys) landmark. The latter are the remains of an old thermal power station that has been in disuse for several years, and which still has no defined future.

Crónica Global, a major Spanish news outlet which investigated the project, found out that Ali had spent €200,000 to use the project as a front with which to gain media access as an opposition leader.

According to the newspaper, Ali undertook a contract with the consultant Rafael Salanova Roma, who managed the project’s proposal for €50,000, excluding VAT, with the sum to be paid out over 10 payments.