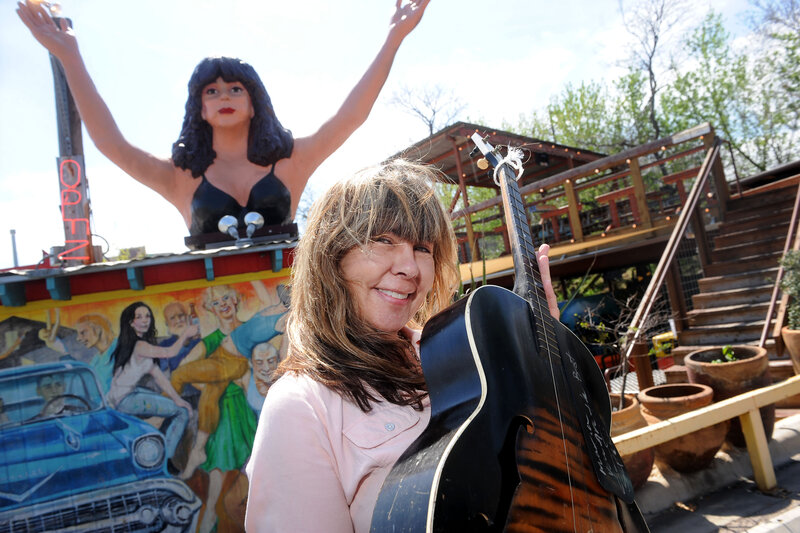 Maria Corbalan, owner and namesake of the South Austin institution Maria’s Taco Xpress, announced today via press release that her business has been sold after 24 years in operation. Maria’s Taco Xpress started as a food truck in 1997 and expanded to its current full-size brick and mortar in 2006. In 1998 the Chronicle awarded the spot, a favorite among local musicians, a Best of Austin Critics Pick for Most Necessary Restaurant Expansion: “Her funky little taco trailer on South Lamar proved to be such a success that she had to expand into the Sugar & Spice General Store to stay ahead of the demand for her delicious tacos and other homestyle Mexican delights.”

In addition to serving food through the end of the year, Corbalan will also be selling all of the restaurant’s decorations and fixtures