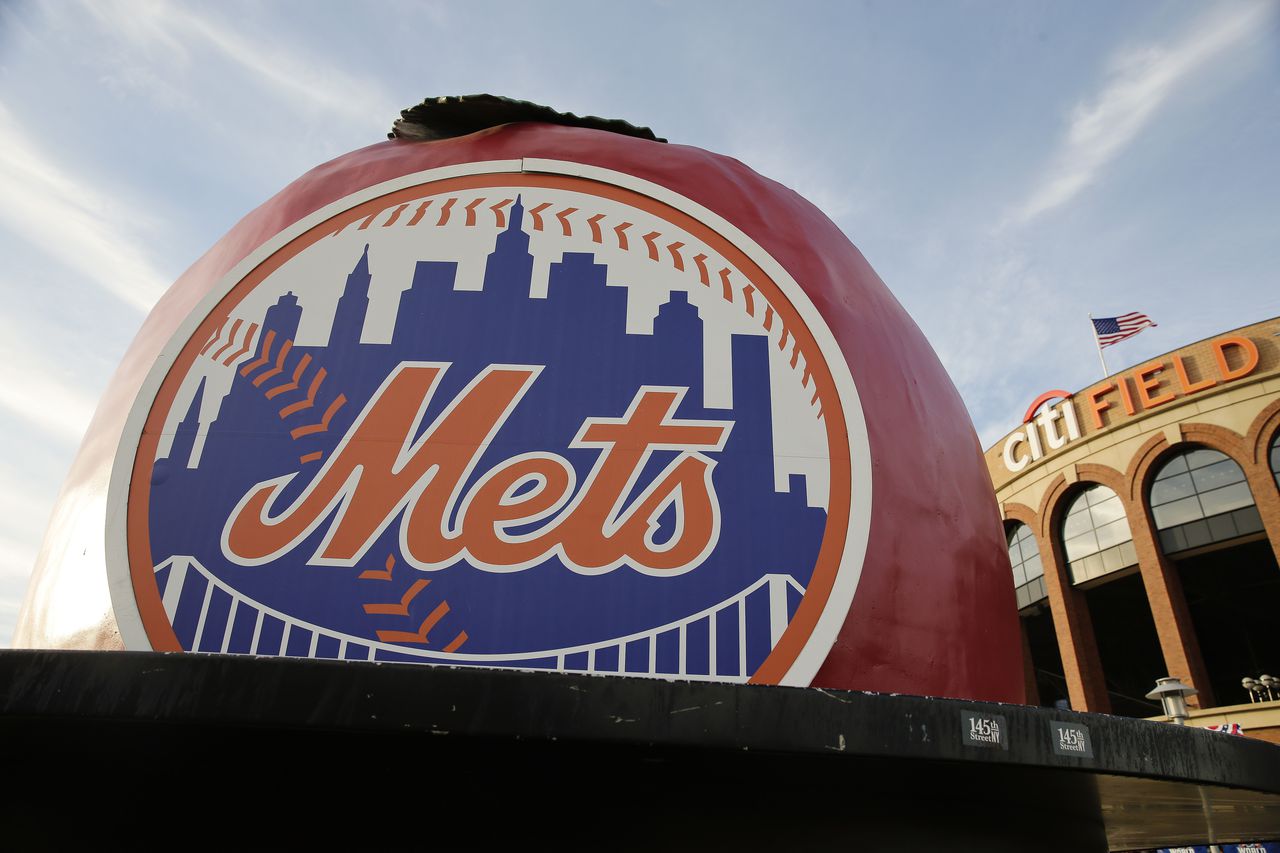 Billionaire hedge fund manager Steve Cohen, who closed on a deal to buy the New York Mets on Monday, has one more item on his shopping list: SNY, the cable television home of the franchise.

Fox Business Network’s Charles Gasparino reports “discussions about his possible purchase of @SNYtv will likely occur after the owners vote in November.”

Sportico, which first broke the news that Cohen closed on the Mets, reports his purchase of the club did not include the TV network.

While financial terms of the agreement haven’t been disclosed, two people with knowledge of the deal have said the sale values the team at about $2.42 billion. That would make it the most paid for an MLB franchise, topping the $2.15 billion paid for the Los Angeles Dodgers and surrounding real

Housing is a long leading indicator for the economy overall; i.e., it typically peaks over a year before the economy does as a whole, and is also usually one of the first sectors to rebound during a recession.

It is time to sell a home. It does not matter the reason. Many chose to sell to upsize or downsize as the case may be. Regardless, signage is the best way to help move a property.

“Going to a local big box and getting a ‘For Sale By Owner’ sign is a perfect way to help advertise a home for sale. Most who may be interested in buying a home may pay closer attention because of a simple sign. They realize the opportunity of saving money because there is no commission to pay for an agent,” said Matt Caren one of the leading real estate agents of Litchfield Park, Arizona.

All signs should have a visible phone number, written clearly so potential buyers can call if they have an interest in viewing the home. This will help keep visitors from bad times or at strange hours.