ALPHARETTA, GA — The Alpharetta town home where Whitney Houston’s daughter, Bobbi Kristina Brown, lived at the time of her 2015 death, is back on the market.

Brown’s medical condition stemmed from an incident in which she was discovered unresponsive inside a bathtub the morning of Jan. 31, 2015 at her home on Riverbend Manor in Alpharetta.

Police and fire crews took over life-saving measures once they arrived on the scene, and Brown was transported to North Fulton Hospital for treatment.

She was later moved from North Fulton to Emory Hospital and then to a rehabilitation center. Her condition remained unchanged during the spring and summer months, grandmother Cissy Houston reportedly told ET. She then 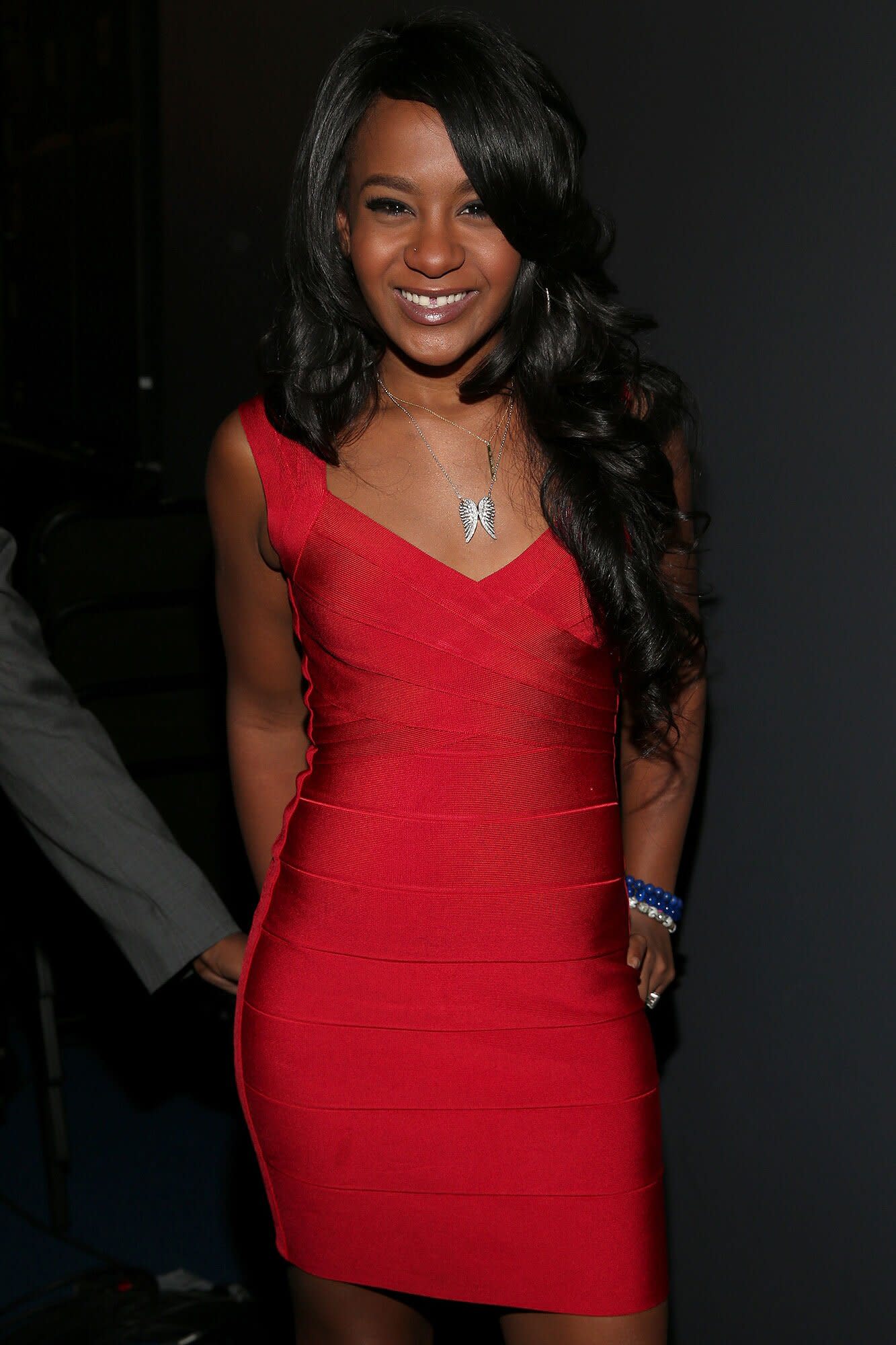 Brown, the daughter of Houston and Bobby Brown, died tragically in July 2015. She suffered irreversible