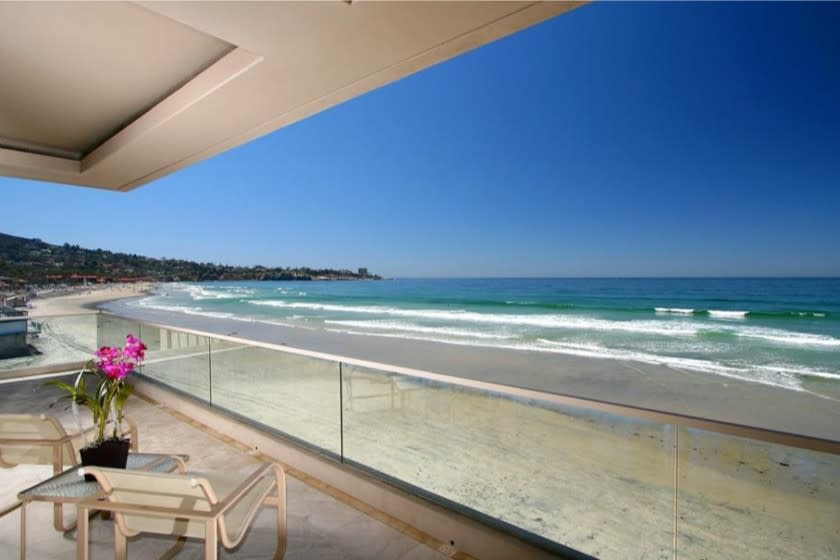 Three years after selling the Houston Rockets for $2.2 billion, billionaire Leslie Alexander has wrapped up another sale in La Jolla, shedding his massive beach house for $16 million.

The deal caps a nearly decade-long effort from Alexander, who originally asked $17.75 million for the waterfront home back in 2012 before lowering and raising the price multiple times in recent years. It’s still a big profit for the 77-year-old; records show he paid $1.7 million for the property back in 1988.

One of 22 homes on the coveted stretch of coast known as La Jolla Shores Beach, the contemporary three-story expands to 50 feet of waterfront and overlooks the ocean from multiple decks and patios.