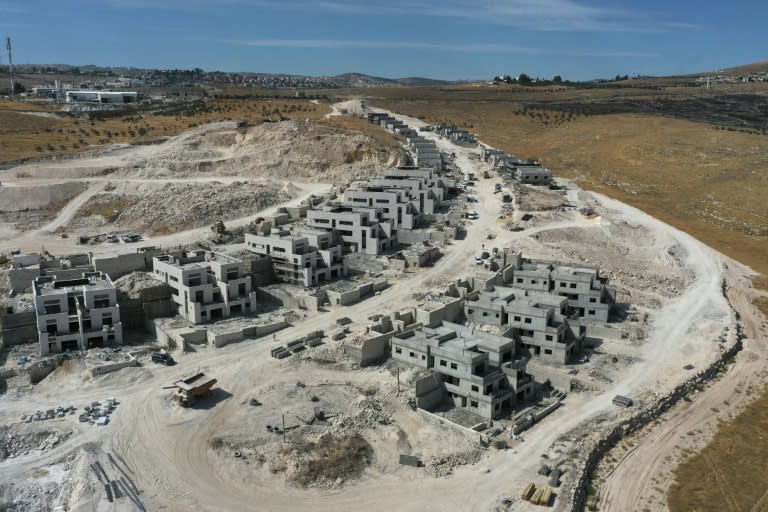 The approvals came less than a month after the United Arab Emirates and Bahrain signed agreements to normalise relations with Israel, which in return pledged to freeze its plans to annex swathes of the West Bank.

It said that around 2,000 more homes are expected to be approved on Thursday.

“Netanyahu is moving ahead at full steam toward solidifying the de facto annexation of the West Bank,” it said in a statement ahead of Wednesday’s decisions.

US President Donald Trump sees the Gulf accords as part of his broader initiative for Middle East peace.

But a controversial plan he