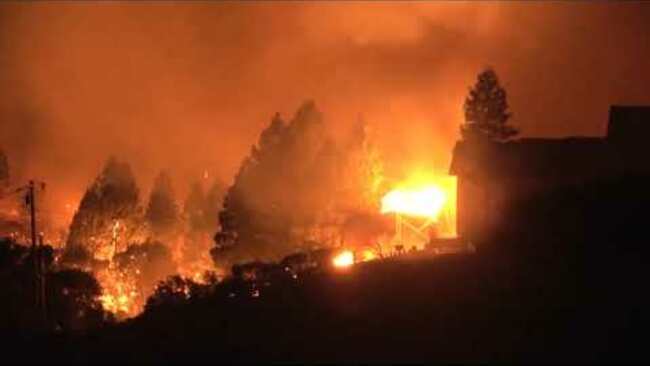 This week, Kentucky Attorney General Daniel Cameron made the bombshell announcement that the cops who fatally shot Breonna Taylor would not be charged with killing her, calling their use of force in the March raid “justified to protect themselves.”In that justification, he said that one witness corroborated the three officers’ insistence that they knocked and identified themselves at Taylor’s Louisville home while executing a search warrant in connection with a narcotics investigation. It contradicted claims from Taylor’s boyfriend, Kenny Walker, and 11 other residents, who said they didn’t hear the cops announce themselves. Instead, Walker thought he was being burglarized and fired a warning shot that triggered a tragic chain of events.But, according to documents and audio obtained by VICE News on Saturday, that sole witness initially told investigators days after the March