Financial Condition for Initial $5 Million Tranche of Potential $16 Million Non-dilutive Financing Transaction Achieved through the Establishment of an At-the-Market Program Yesterday for Potential Future Financing Needs, if Any, with Ladenburg Thalmann

Crofelemer, the Active Ingredient in Mytesi and the Only Oral Plant-based Medicine Approved Under FDA’s Botanical Guidance, Highlighted as Responsibly Sourced with Multiple Potential Uses in October 2 New York Times Special Opinion Section on “The Amazon has Seen our Future”

SAN FRANCISCO, CA / ACCESSWIRE / October 6, 2020 / Jaguar Health, Inc. (NASDAQ:JAGX) today announced that the company has met the financial condition for the initial $5 million tranche of the 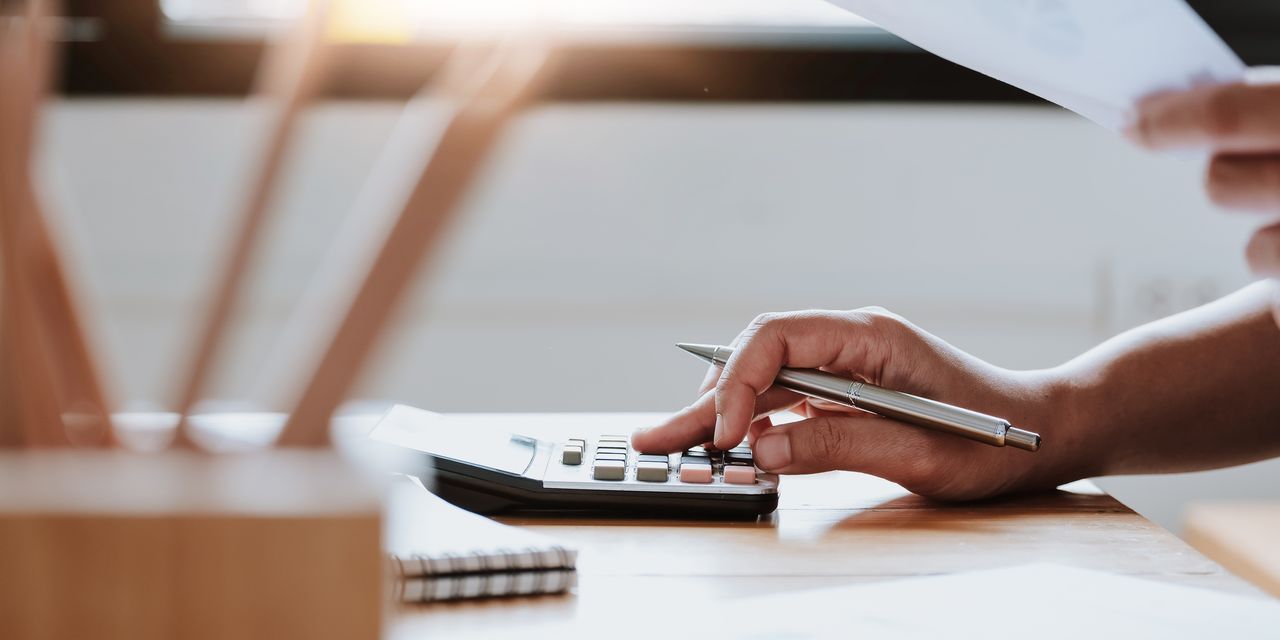 
The private-equity firm Flexpoint Ford has put Dash Financial Technologies up for sale, four people familiar with the matter said.

Dash is expected to sell for $700 million to $1 billion, two of the people said.

is advising on the process, the people said.

It is the latest fintech company to go up for sale. Barron’s has previously reported that Tribute Technology, which provides software to funeral homes that lets them offer payments and e-commerce, is on the block and seeking more than $1 billion. And Evertec (ticker: EVTC), which offers merchant acquiring and payments in 26 countries throughout Latin America, has hired Goldman Sachs to find a buyer.

Based in New York, Dash provides multi-asset trading technology and execution services platforms. The company was formed in 2017, when Dash merged with LiquidPoint, a unit of Convergex Group, according to The Wall Street Journal.