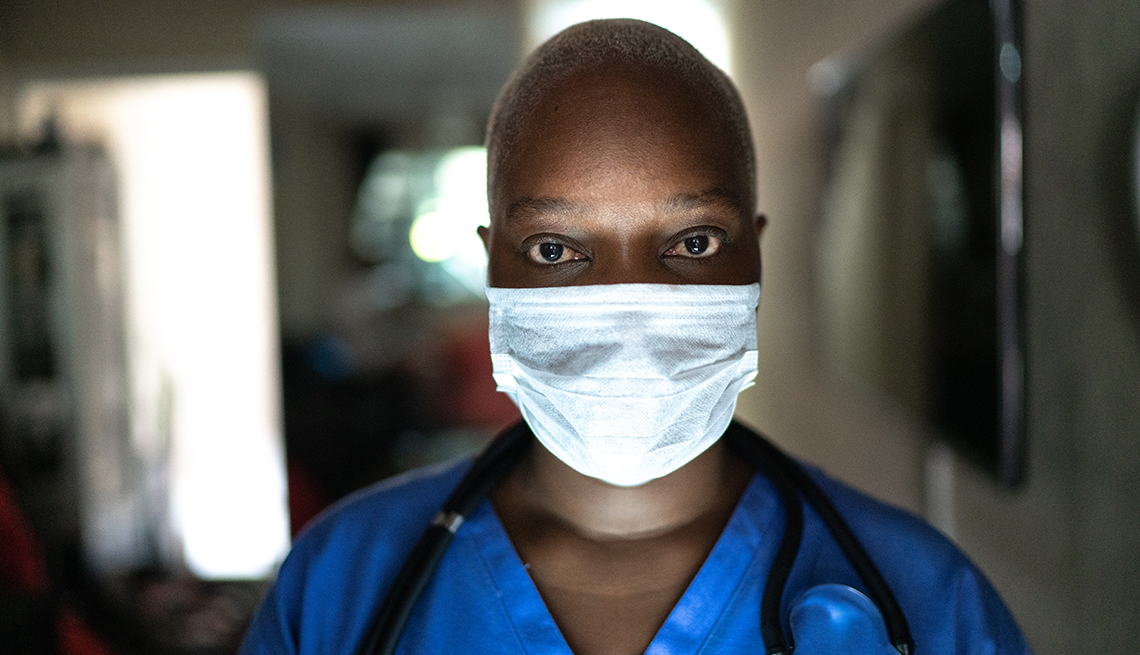 The new analysis draws on self-reported data from nursing homes collected by the federal government over four weeks from late August to late September. While some states fared much worse than others, all 50 states and the District of Columbia had one or more nursing homes that reported inadequate PPE supply, staff shortages, staff infections and resident cases. Forty-seven states reported at least one COVID-19 death among residents.

The analysis found that more than 28,000 residents tested positive for COVID-19 during the four-week reporting period, and more than 5,200 residents died, showing that the virus is still raging in nursing homes. More than 84,000 long-term care residents and staff have died since January, and more than 500,000 residents and staff have contracted the disease, according to the Kaiser Family Foundation’s tally, accounting for roughly 40 percent of the national death toll. Long-term care providers include assisted living, adult day care