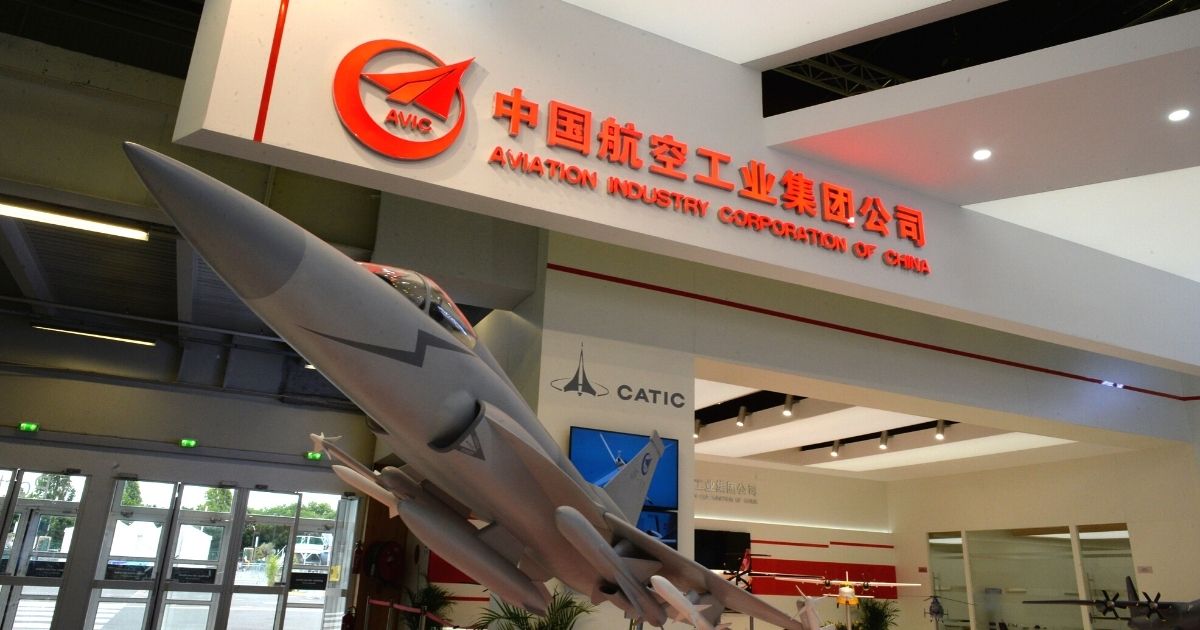 Newly released emails sourced from former Hunter Biden associate Bevan Cooney reveal a shockingly short-sighted business “deal” that saw a strategic manufacturer in the United States sold off to an aeronautics and defense company controlled by the government of China.

Following the elder Biden’s less-than-stellar performance during Thursday’s presidential debate, the emails, published Friday by Breitbart, raise questions about how detrimental his family’s business ties can be to the United States.

The emails detail some of what went on behind closed doors when strategic American manufacturer Henniges Automotive was being purchased by a Chinese state-owned company in 2015.

Because of Henniges’ capacity to produce military hardware, approval from the Committee of Foreign Investment in the U.S. was needed to finish the deal, according to Breitbart.

President Donald Trump said this week he would approve a proposed deal in which Oracle Corp. and Walmart Inc. could initially own a combined 20% of a new U.S. entity, TikTok Global. Trump said Oracle must have “total control.”

ByteDance said it applied to the Beijing Municipal Bureau of Commerce for an export license and was awaiting a reply. The one-sentence statement gave no other details.

Chinese authorities have not indicated whether they will agree to a transfer of technology. But official newspapers criticized the proposed deal this week as bullying and extortion.

“China has no reason to give the green light to such a deal, which is dirty and unfair,” said the newspaper China Daily on Wednesday.

On Thursday, the foreign ministry said China will “take necessary measures” to safeguard its companies but gave no indication what steps it can take to affect TikTok’s fate in the United States.