Once again, the Yes on Prop. 21 campaign is fighting back against Big Real Estate’s constant lies and deceit in its multi-million-dollar effort to kill Proposition 21, a November ballot measure that will allow cities to enact or expand rent control policies that limit rent increases and help keep families in their homes. Wall Street landlords Blackstone Group, Essex Property Trust, and Equity Residential, among other publicly traded real estate investment trusts, are the leading contributors and decision makers behind the No on Prop 21 campaign.

“The real estate industry has long been known for doing whatever it takes to make bigger profits. So, we’re not surprised that Wall Street landlords are up to their dirty tricks

PCMA’s ZENITH advertising campaign highlights the company’s commitment to being the preferred financial partner to the Private Client community focused on growing their personal or professional real estate portfolios. The campaign will begin the week of October 12th and concentrate on top tier business and lifestyle channels that cater to high capacity consumers in markets PCMA serves.

“Anticipating the financial needs of the Private Client community is what has helped make PCMA the leader in our category,” said John R. Lynch, CEO and Founder of PCMA. “The growth and popularity of our ZENITH program demonstrates our commitment to continuing to provide 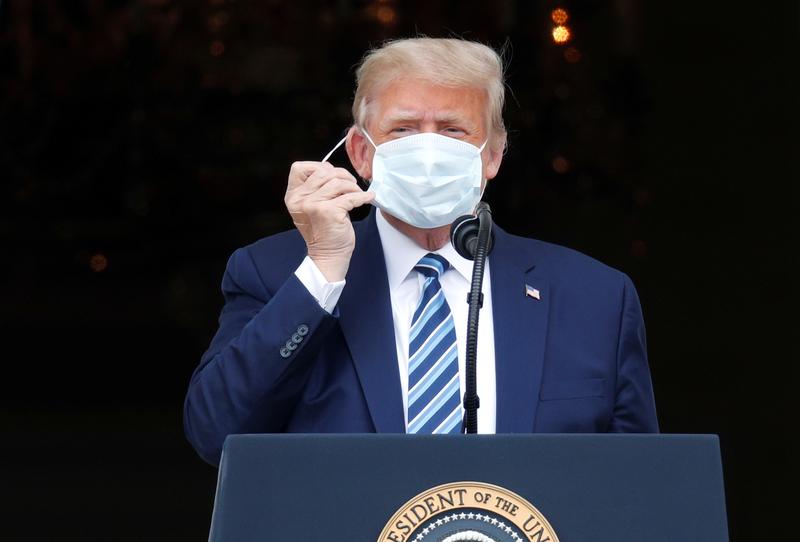 The event at an airport in Sanford, Florida, will be Trump’s first campaign rally since he disclosed on Oct. 2 that he tested positive for COVID-19. Trump, who spent three nights in the hospital for treatment, said on Sunday he had fully recovered and was no longer infectious, but did not say directly whether he had

Google contractors who recently unionized say their jobs are being slowly shipped to Poland. On Thursday, the National Labor Relations Board (NLRB) filed a complaint laying out the allegations against HCL America, an engineering and IT contractor that works with Google in Pittsburgh.

Obtained by Motherboard, the complaint argues the jobs are being outsourced in retaliation for legitimate union activity. In particular, the NLRB says the conduct took place “because employees formed, joined and assisted the Union and engaged in concerted activities, and to discourage employees from engaging in these activities.”

None of the affected workers are legal employees of Google, but they specialize in engineering and IT tasks for HCL. The contractors voted to unionize in 2019, organizing under the United Steelworkers union. According to the complaint, the company has failed to bargain with the newly formed unit and has transferred work previously undertaken by the team to

The Biden campaign didn’t miss a beat trying to capitalize on the, um, buzz of the vice presidential debate.


Within minutes of the debate wrapping up Wednesday, the Biden campaign tweeted a photo of Joe Biden with a fly swatter and a caption that said, “Pitch in $5 to help this campaign fly.”

In case you missed it: A fly very noticeably landed on Vice President Mike Pence’s stiffly coiffed head as he debated Sen. Kamala Harris. The fly lingered, and the internet couldn’t stop talking about it.

And within a few hours more, a campaign spokesperson said, the nearly 35,000 swatters had In the video from Sunday, police in Fort Lauderdale can be seen and heard talking to Parscale, and then, when they say he disobeyed their orders, they tackle him.

The standoff started after Parscale’s wife fled the home and asked for help from a real estate agent showing a nearby house, officials said. They called 911, and officers responded.

According to police, Parscale’s wife called to say her husband possibly shot himself.

It turned out, he had not, though she told them he had been making suicidal comments recently.

The wife told officers that Parscale had been stressed out recently and that he had made comments about shooting himself, according to a police report. Investigators said 10 guns were later removed from the home.