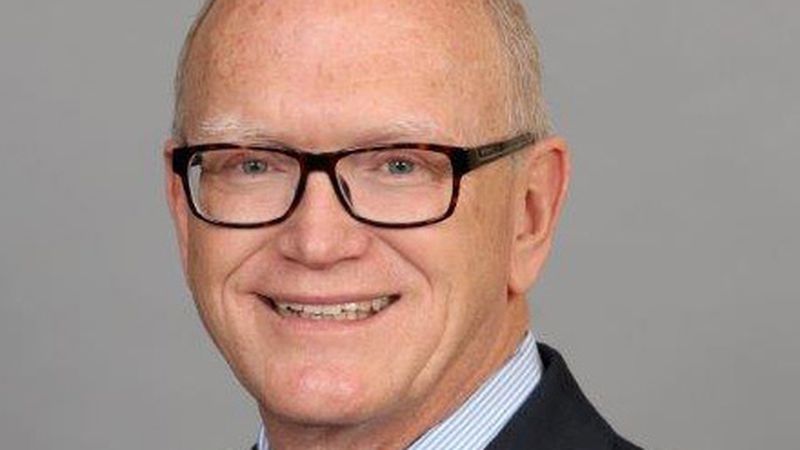 If you’ve ever bought a house, received a traffic ticket, gotten married or sued someone in Florida, there’s a record of it in the county clerk’s office. Its functions are often taken for granted, but perhaps no other government agency touches so many aspects of people’s lives.

First elected Pinellas County clerk of court in 2004 (and unopposed this year), Ken Burke heads an office that has won national acclaim for customer service but — like so many other organizations — has been affected by the coronavirus pandemic. Much of the office’s funding comes from traffic fines and filing fees, both of which have dropped dramatically since life slowed to a crawl in March. The result has been a 25 percent cutback in office staff.

Burke, a certified public accountant, recently spoke with the