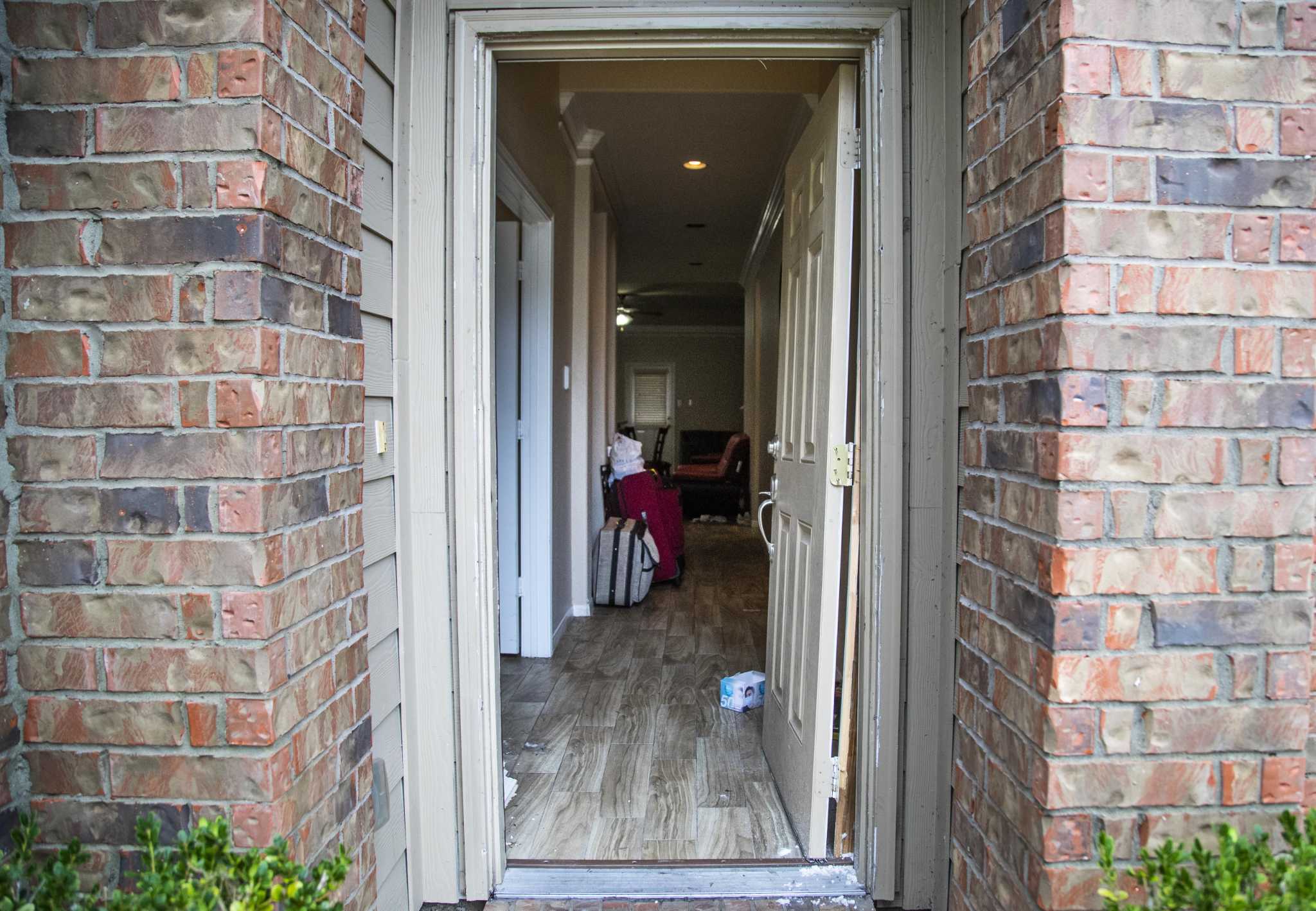 A man at the center of a probe into an overcrowded, unlicensed group home in Harris County has been tied to seven other similar Houston properties, for which he has been cited more than 200 times over a roughly three-year period, police said Thursday.

Carroll Shelton Richardson was identified this week as a person of interest by the Harris County Pct. 7 Constable’s Office, which on Monday removed at least 35 abused or neglected residents found living in “deplorable” conditions in the Caring Hands Group Home in the 14000 block of Long Meadow Drive. Most of the residents had been diagnosed with mental or physical disabilities, and some did not have any food or medication, according to the constable’s office.

Two deaths also had been reported at the home over the previous two months. State Sen. Borris Miles, whose district includes the home, said he visited the property this week