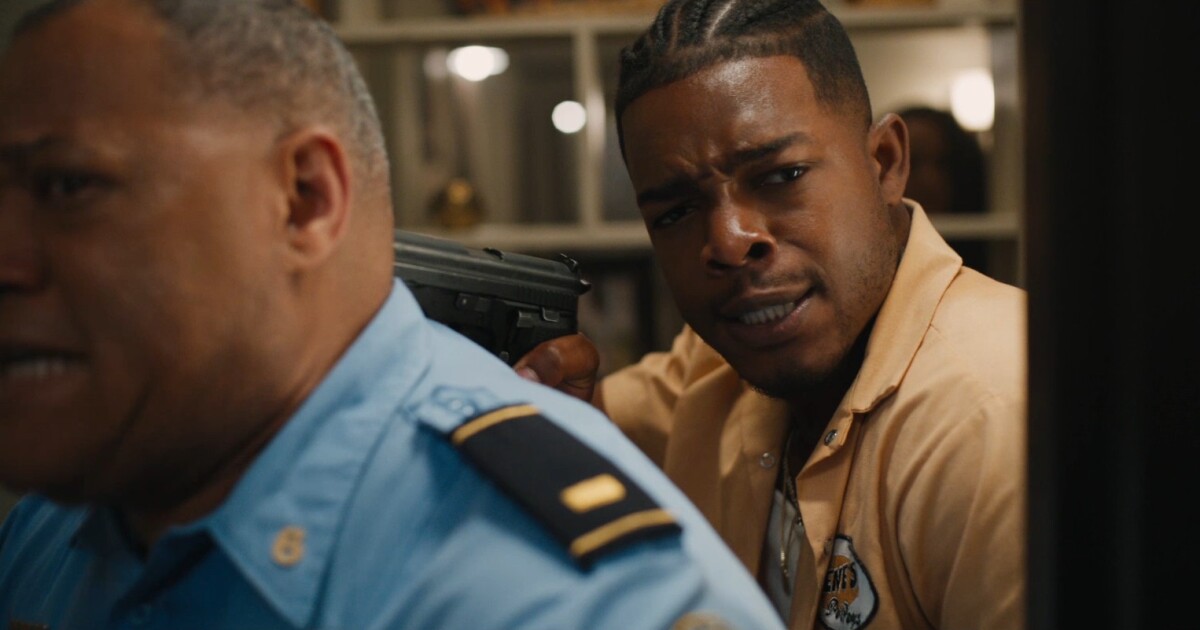 Quibi can’t catch a break, even after becoming a two-time Emmy-winner.

The accolades from the Television Academy apparently didn’t impress Emmys host Jimmy Kimmel. The ABC late-night comic quipped during the Sunday night broadcast that the newcomer had “10 Emmy nominations this year, including outstanding short form comedy or drama and dumbest thing to ever cost a billion dollars.”

Then, the next morning, the media, tech and entertainment industries were buzzing with reports that Quibi has engaged JPMorgan Chase & Co. to help the company review a range of strategic options, including a possible sale, according to two people familiar with the matter who were not authorized to comment. The Wall Street Journal first reported that Quibi was considering

J.C. Penney’s lenders are battling over the company’s real estate and their potential payback while the department store retailer needs an end in sight to its bankruptcy as the holiday shopping season looms.


Penney is close to having a solution that keeps alive the 118-year-old business and saves 70,000 jobs, but there’s no firm plan yet filed with the court.

Deadlines continue to be missed, casting doubt with the retailer’s vendors who in some cases are holding back shipments of merchandise that Penney would need if it’s going to have a productive holiday season.

U.S. Bankruptcy Court Judge David Jones set some firm dates at a hearing on Wednesday to force everyone’s hand and calm suppliers that Penney will survive.