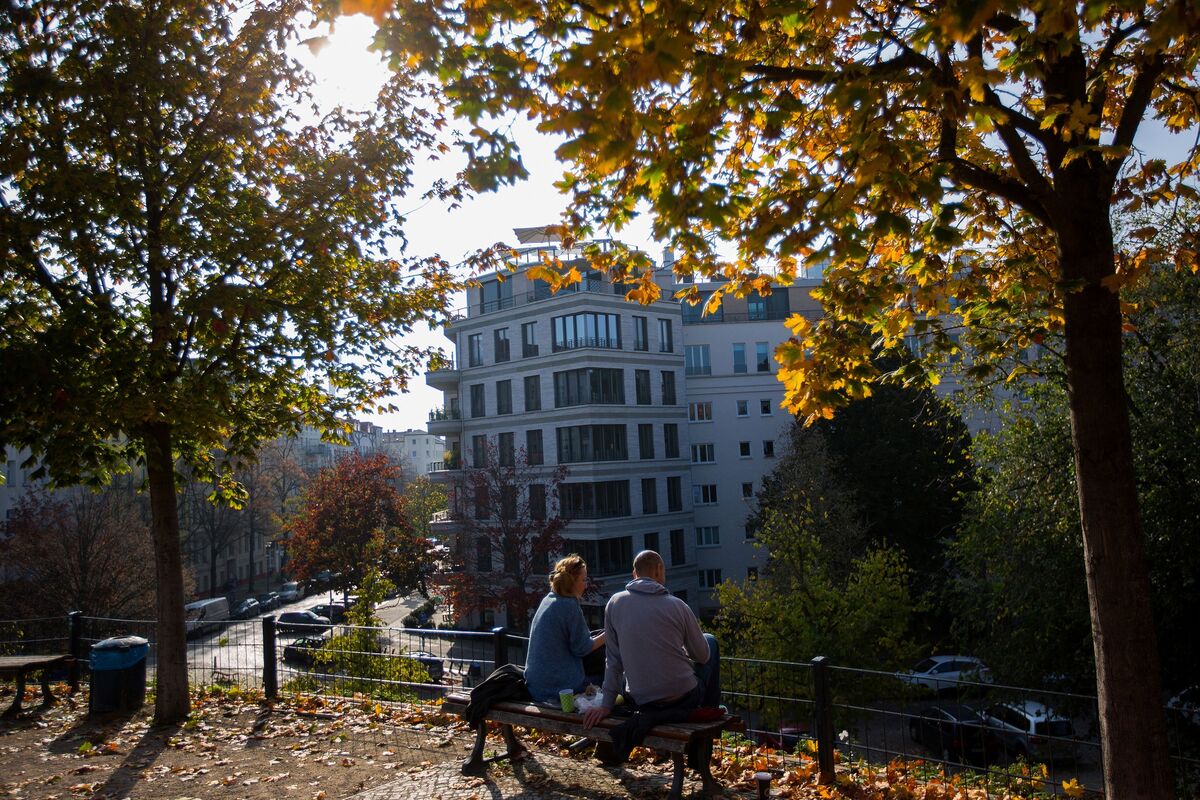 It’s been nearly eight months since Berlin introduced a five-year rent freeze and restrictions forcing landlords to reduce prices by as much as 40%. While some people are paying less, it’s harder to find a new rental—and some prospective tenants are being asked to sign shady side contracts.

In September, the number of homes available for rent in Berlin was down 42% from a year earlier, and those affected by the new legislation—built before 2014—dropped by 59%, according to ImmoScout24, Germany’s dominant online real estate platform. “There are often several hundred inquiries for each apartment, and ads are frequently taken down within a day,” says Thomas Schroeter, the company’s managing director.

Some Berlin government officials and tenant groups attribute shortages to a drop in turnover due to the pandemic, but data from ImmoScout and other market