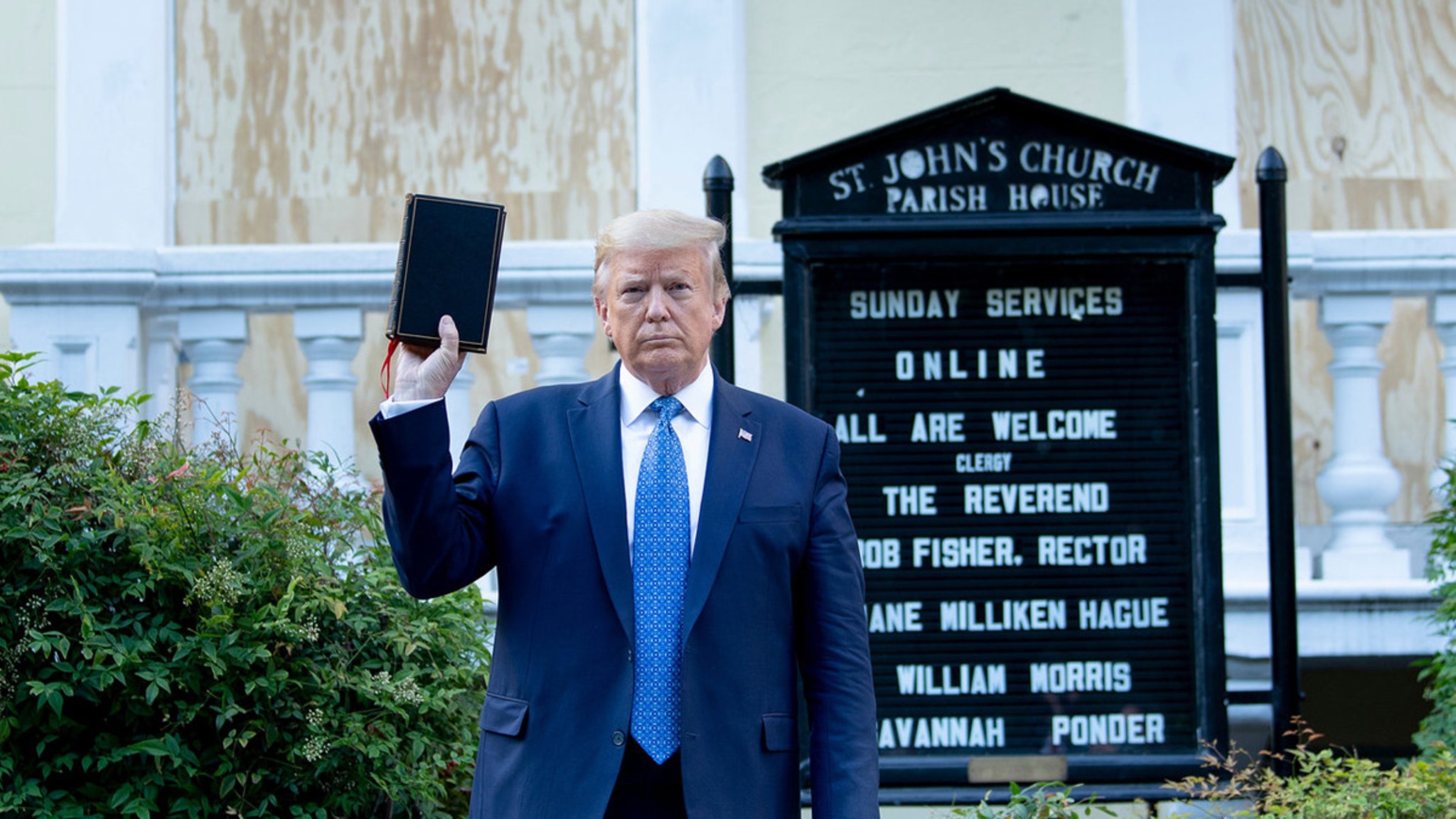 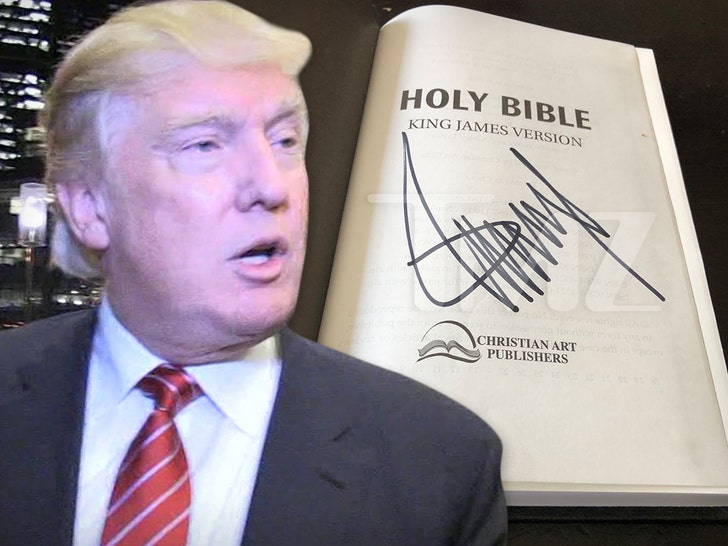 Here’s a shocker for 54 percent of the country … President Trump opened a Bible (that’s not the shocker), signed his name in it, and now the good book could now be worth nearly $40k. There it is.

Yes, as Trump would almost certainly put it, you can now buy your “favorite President’s” favorite book … which our sources tell us he autographed during a very turbulent week in the nation, and particularly in Washington, D.C.

We’re told he signed it at the White House during the first week of June, just a couple of days after he’d ordered federal law enforcement to fire pepper spray and rubber bullets at peaceful George Floyd protesters … just to clear a path for him to St. John’s Episcopal Church. 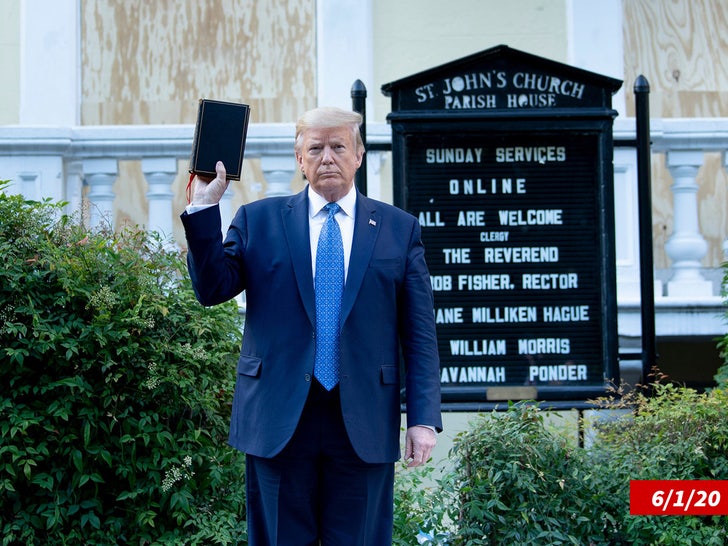