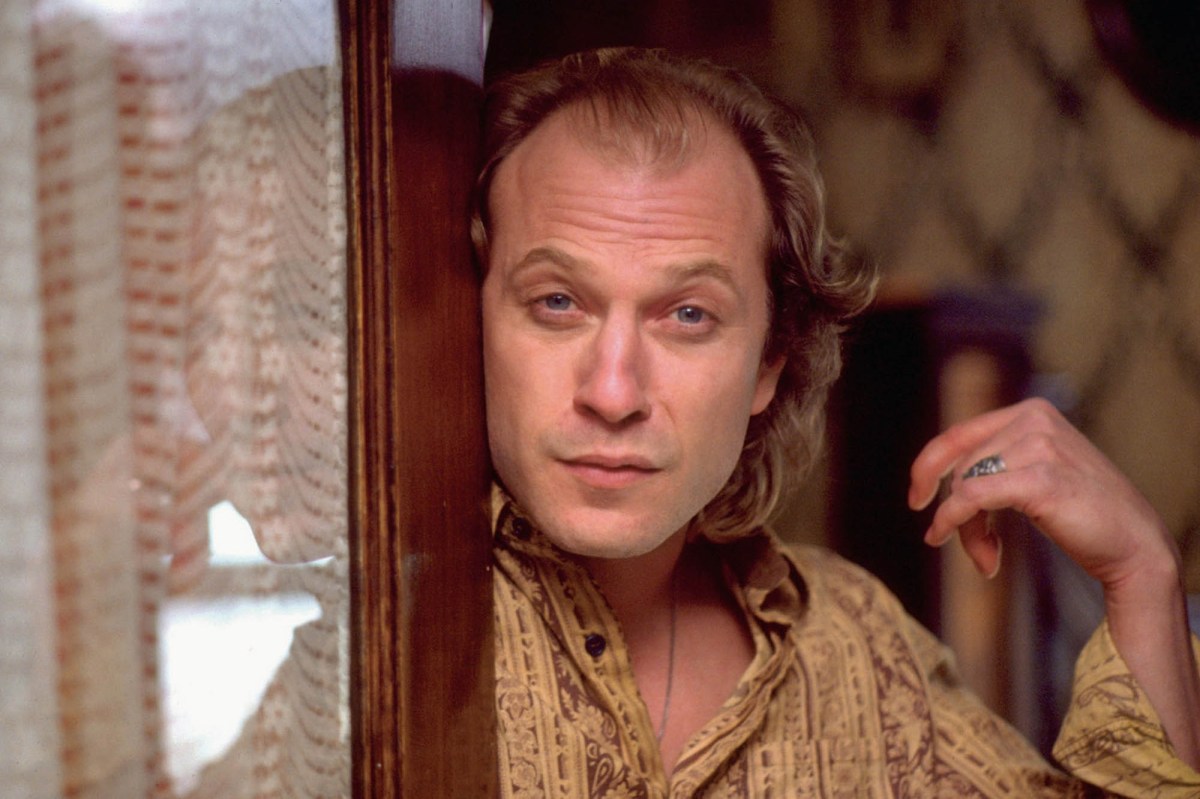 Buffalo Bill’s house from the iconic thriller “Silence of the Lambs” is up for grabs. Lotion not included.

The psychotic killer’s Queen Anne-style home was used as the set in the 1991 film classic, but has been a fully operational home since then. Now, it’s on the market for $298,500.

“Most of America has seen this house but now you have a chance to buy it,” say the real-estate agents, the Sisters, in a video tour.

The four bedroom home with a sprawling front porch sits on 1.7 acres in Perryopolis, Pennsylvania, along the train tracks featured in the opening shot of the Buffalo Bill scene.

The foyer has many of the original features, such as the trim and hardwood floors, pictured in the Academy Award-winning film. The dining room, where Clarice Starling (Jodie Foster) was filmed confronting Buffalo Bill (Ted Levine), still has that same serial killer charm.