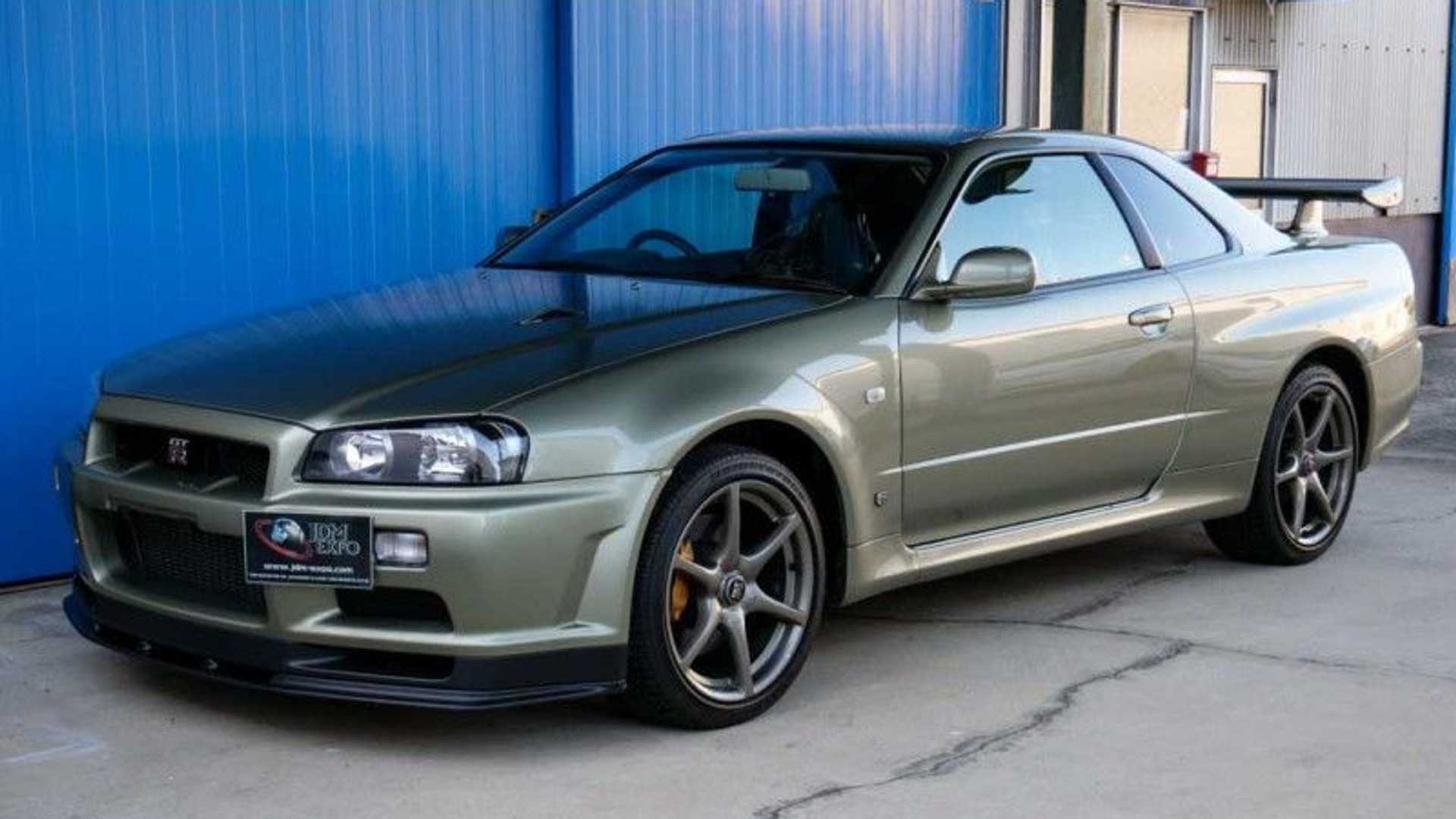 The R34-generation Nissan Skyline GT-R, built from 1999 to 2002, spawned numerous variants, but the V-Spec II Nür is among the most coveted. A virtually new example of this very rare GT-R is for sale, with an asking price of $485,000.

Offered through JDM Expo, a Japan-based import/export company, this GT-R is one of just 718 V-Spec II Nür models built, and one of just 156 finished in Millennium Jade. What makes this car so special, though, is that it has only 225 miles on its odometer, according to the seller.

The V-Spec II Nür was the pinnacle of R34 GT-R development. Nissan introduced the V-Spec II version in 2000, with major changes that included stiffer suspension and a carbon-fiber hood with a NACA duct.

In 2002—the R34’s final year of production—Nissan upped the ante with the V-Spec II Nür model. Named in honor of the Nürburgring, the car featured