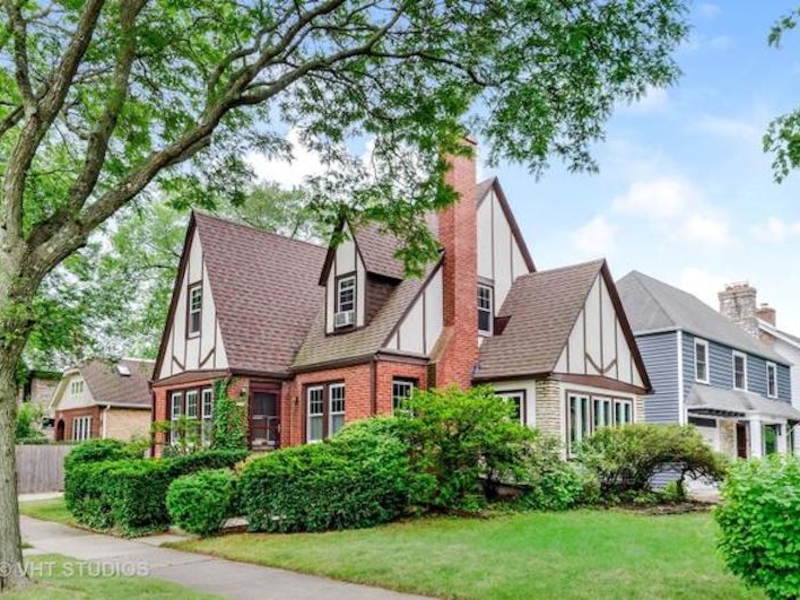 This report from Case-Shiller does not conflict with Crain’s story last week that home prices rose in double-digit percentages. That data from Illinois Realtors covered home sales in August, while today’s data from a nationwide index covers July.

Also, Case-Shiller compares sale prices on the same home over time, while Illinois Realtors provides a gross measurement comparing all sales in one month to the same period a year earlier.

Case-Shiller may well report a big increase for the Chicago area a month from now.

Of the 19 cities in the index’s report on July prices, the only other one with an increase of less than 2.5 percent was New York, up 1.3 percent. The biggest increases were in Phoenix (9.2 percent) and Seattle (7 percent).

Ordinarily the index tracks 20 major U.S. cities, but for the past several months it has not included Detroit because of a lack of data.