Skip to content
HOMES FOR SALE BY OWNER
[email protected]_84

VANCOUVER —
Real estate is not an uncommon topic in B.C., and the pricier properties come with everything from ocean views to elevators.

But it’s not often these listings come with a university campus.

Colliers International is selling just that. The 55-acre property that includes the Quest University campus is now for sale.

The school and sports centre take up about 21 acres of the property.

Ideally, the school hopes for offers to sell the development lands around the campus, but the listing says Quest University would consider a sale that includes a long-term lease back for continued use.

The liberal arts and science school that opened in 2007 was forced to seek court protection in February after being unable to pay its debts.

Other parts of the original site have already been sold off or developed.

The land is located in Squamish, B.C., a town about 65 kilometres north of Vancouver and 60 kilometres south of Whistler.

The property overlooks the Howe Sound and community of Squamish, according to the listing.

The university itself is “an established degree-granting institution with a strong academic rating and over 13 years of history,” a post on UniqueProperties.ca says.

There’s space on the property to build as many as 400 units of housing and 30,000 square feet of commercial space.

From a brochure created by the realtors it appears some work would need to be done on the land, though there is some infrastructure already in place.

The land is currently zoned for the school campus and for student housing, but there is one area intended for single-family and low-density residential use.

A report on the property suggest an increase in population due to additional housing may require the construction of additional park space and an elementary school. 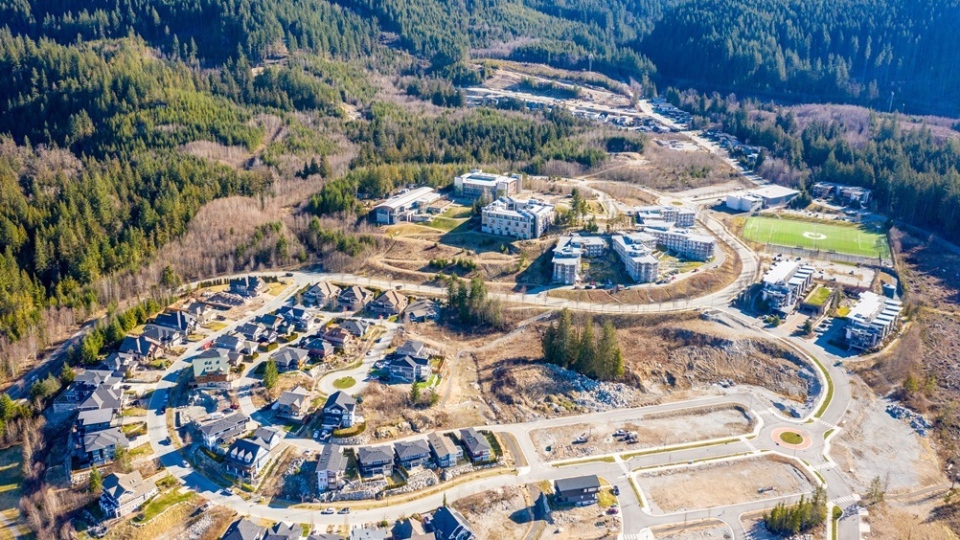 FOR SALE BY OWNER

Landmark Laois shop up for sale as owner retires