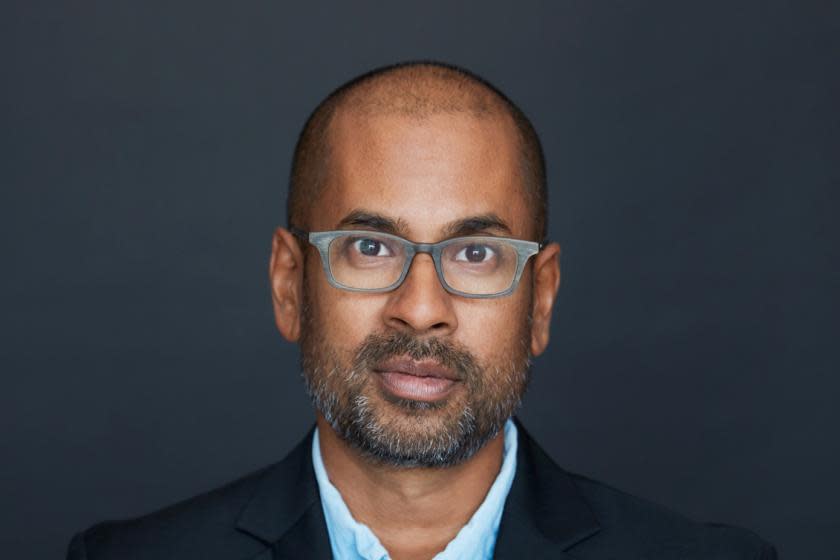 Novelist and critic Rumaan Alam is the author of Rich and Pretty and That Kind of Mother. In his new novel, Leave the World Behind, a white couple in a rented beach house are unexpectedly joined by the black owners amid a coastal blackout.

There’s a whole genre of novels in which a family gathers in their beloved country home and secrets are revealed. At first, Hadley’s book seems to be simply that. But gradually, subtly, it reveals itself to be something stranger. There’s a whiff of the surreal in this book, but it’s also grounded in real emotion; the result is both a puzzle and a delight.

This is one of my favorite books, one I re-read every few years. Forster is writing of the city dweller’s romantic view of the country, while also (perhaps unwittingly) capturing the dangers of modernity’s nostalgia for simpler times. My own yearning to visit Howards End runs headlong into my understanding that, for most of us, the past was not better than the present.

Smiley modeled this work on The Decameron, Giovanni Boccaccio’s 14th-century story cycle. But her players aren’t waiting out a plague, just idly passing the time in a luxurious Hollywood mansion. It’s a book full of sensual detail and heady conversation, and I think it’s one of our very best novels about America in the 2000s.

What lies behind the titular door: one woman’s private possessions or her soul itself? Szabo’s book about a writer’s relationship with her maid uses the domestic space as a metaphor for history. The result is a masterpiece about postwar Europe.

Ishiguro cannily upends the novel about the stately English home. Fittingly, rather than give the book over to the owner of fictional Darlington Hall, the author hands it to the butler, whose recollection of his years of service becomes an incisive inquiry into England’s past, finding grave moral and personal failings.

The fact that I love houses in reality — studying real estate listings, poring over design magazines — probably has something to do with why I respond to them in art. Sarah Broom’s book, the sole memoir on my list, artfully uses one beloved New Orleans house to explore the history of a family, a place, and a society.

This article was first published in the latest issue of The Week magazine. If you want to read more like it, you can try six risk-free issues of the magazine here.

More stories from theweek.com
Mike Pence was the unlikely winner of the vice presidential debate
The myth of Mike Pence’s appeal
Trump is shockingly bad at this