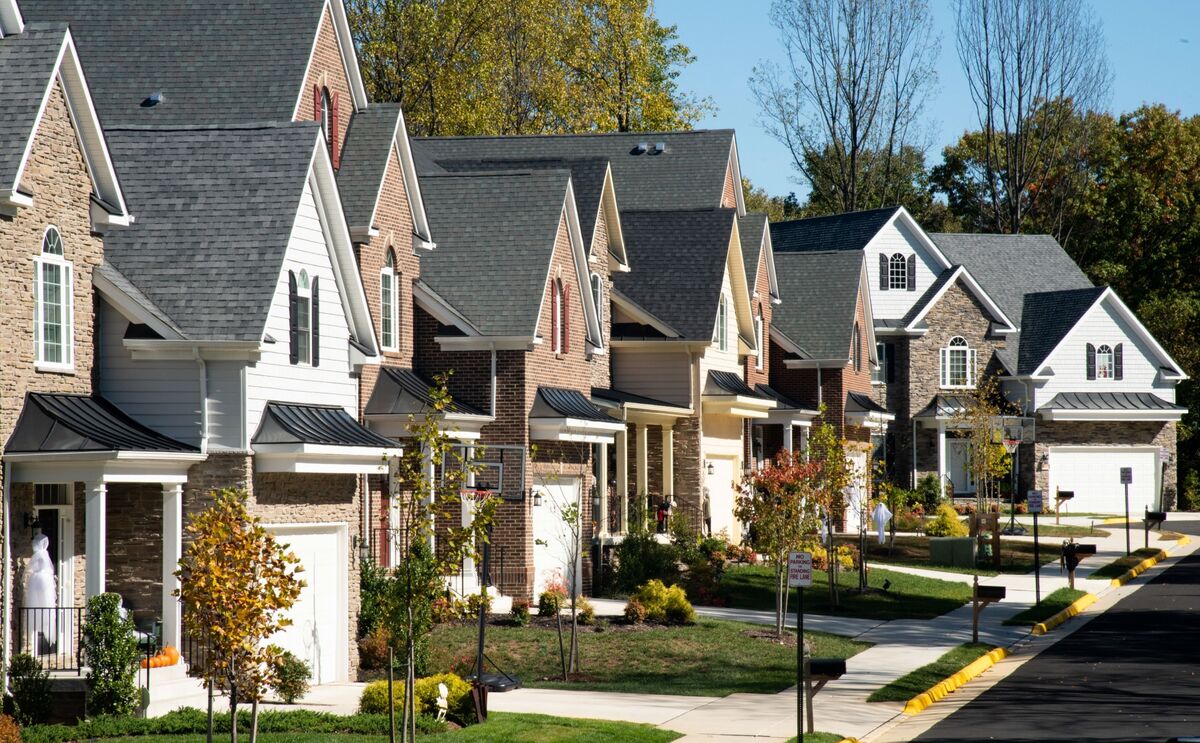 U.S. fair housing laws passed in the 1960s and ‘70s were supposed to help bring racial parity to a housing market that since its beginning confined Black homebuyers to the cheapest forms of housing in the most undesirable neighborhoods. But since those laws were passed, the disparity in the appraised values between homes in majority-white and predominantly non-white neighborhoods has widened dramatically, according to a new study.

This disparity can’t be fully explained by past racially discriminatory practices in the real estate industry, such as redlining, conclude University of Pittsburgh sociologist Junia Howell and University of New Mexico sociologist Elizabeth Korver-Glenn. Instead, standard modern appraisal practices used since the passage of the Community Reinvestment Act of 1977 continue to perpetuate and exacerbate differences in how homes are valued in neighborhoods of color compared to white neighborhoods.

For decades, research has shown that houses in predominantly Black neighborhoods have been generally appraised at lower values than houses in majority-white neighborhoods. This is true even when comparing housing stocks that have the same characteristics (age, square footage, number of rooms, etc.) and neighborhoods of equal socioeconomic status.

The new study finds that the racial composition of a neighborhood was an even “stronger determinant” of a home’s appraised value in 2015 than it was in 1980, to Black homeowners’ increasing disadvantage. Analyzing reported home values, Howell and Korver-Glenn found that the race appraisal gap has doubled since 1980: The difference in average home appraisals between neighborhoods that are majority-white and those that are predominantly Black and Latina was $164,000 in 2015, up from about $86,000 in 1980.

Rather than explaining the racial inequity as a vestige of historic segregation, the study finds more culpability in a method used to calculate appraisals today, the “sales comparison approach,” which determines a home’s appraised value by looking at the prices of other similar homes that were recently sold from the same neighborhood. The real estate industry sees this as a race-neutral way of appraising homes so that it doesn’t run afoul of fair housing laws, and it is one of the key criteria used for determining property values. But what makes this method problematic, according to the study, is that it basically grandfathers in racist home pricing that existed before fair housing legislation.

In other words, if  an appraiser is calculating  the value of a home in a Black neighborhood by comparing it to houses recently sold around it, then chances are she is comparing it to other Black-owned houses that, because of the legacy of segregation, have handicapped values in the market compared to similar homes in white communities appraised at higher prices. The unfairly valued prices of homes in Black neighborhoods before the 1970s thus serves as the baseline for how homes are appraised and priced today. While the Fair Housing Act and Community Reinvestment Act forbade practices like redlining and denying mortgage loans based on race, they did nothing to readjust housing prices in segregated neighborhoods after they were passed.

“Since no steps were taken to rectify the historic inequities, this approach has enabled such inequalities to persist,” reads the study.

Research shows that Black, Latina and Asian homebuyers have maintained strong preferences over time for living in neighborhoods with high levels of racial diversity. Studies also show that white homebuyers have maintained strong preferences for living mostly among other white families. Meanwhile, many neighborhoods and cities have become much less white since the 1970s. Given that dynamic, the racial appraisal gap theoretically should have narrowed since 1980, as the number of non-white homebuyers grew and fueled a market demand for homes in increasingly diverse neighborhoods. Instead, the study uses a model to estimate that in neighborhoods where Black and Latina populations have grown by 1% a year, the average appraised value of homes fell by $22,000 between 1980 and 2015, while the average appraised home value in neighborhoods that grew whiter at the same rate rose by $73,000.

During the same period, overall home values increased in the U.S. by 145%, and housing  got more expensive as a proportion of income. “For those who owned homes three decades ago, this increase has resulted in their wealth expanding by approximately a third,” reads the study. “However, for those unable to purchase homes before 1980, due to racially discriminatory policies and practices or economic situations, buying one’s first home has become increasingly burdensome … Legacy homeowners are gaining wealth and those who own homes in White neighborhoods are doing so at twice the rate of homeowners in communities of color.”

The study’s authors recommend new legislation that would “decouple neighborhood demographic characteristics from home values,” and urge policymakers to consider reparations to compensate for “the systemic hypervaluing of White neighborhoods and devaluing of neighborhoods of color.”

Jeff Sherman, president of the Appraisal Institute, an international real estate appraisers’ professional association, declined to comment on the new research because he hadn’t reviewed it, and said he wasn’t aware of prior studies about this problem. He did know about a 2018 study from the Brookings Institution on the devaluation of properties in Black neighborhoods, he said, because the institute testified at a congressional hearing on the subject. He said he doesn’t see systemic racism in the industry, and that the leaders and members of his organization haven’t discussed racial disparities.

“When we look at neighborhoods, we look really at the market conditions in the neighborhood, and by that I mean supply and demand characteristics and price levels. We don’t look at race composition,” Sherman said.

The organization calls itself the the largest publisher of property valuation and appraisal literature, but Sherman said there was nothing in the organization’s archive on racial disparities in appraisals.

The industry may have to start taking a closer look at racism in appraisals soon. Presidential candidate Joe Biden has campaigned on reforming the appraisal industry and Senator Tim Kaine of Virginia is considering introducing legislation to address racial disparities in the system.

“As a fair housing attorney, I witnessed the legacy of government devaluation of homes in minority neighborhoods, which has led to less wealth for many families of color to this day,” Kaine said in a statement to Bloomberg CityLab. “It’s long past time we close these gaps, and to do this, we need to reexamine how we value and finance homes in different neighborhoods. Congress needs to look at how we can facilitate a fairer system for all families and invest in communities that have lost out on generations of wealth building.”