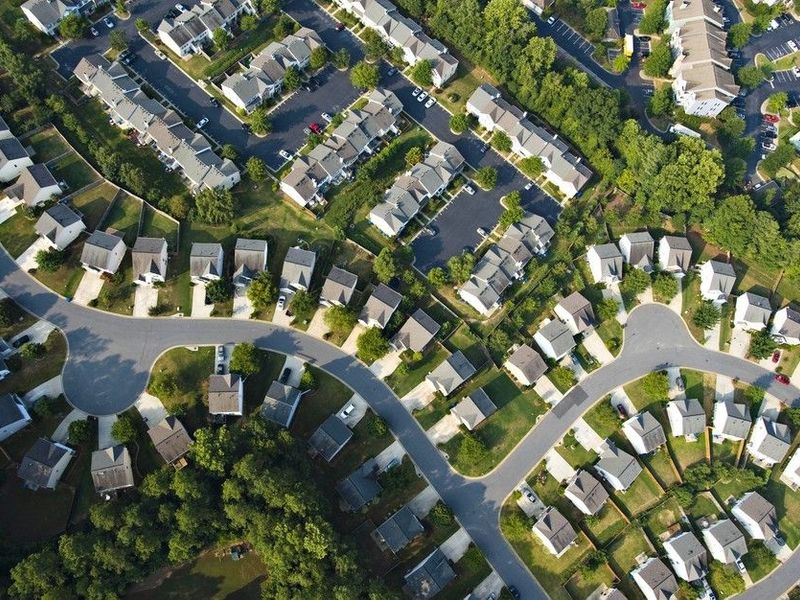 Remember the international coverage of Cleveland as a hotbed for eviction and foreclosure cases during the housing collapse and Great Recession? Maybe that won’t be the case in this recession.

A report on vulnerability to foreclosures prepared by Attom Data Solutions, a housing data provider based in Irvine, Calif., shows Northeast Ohio counties are trending lower than other parts of the nation so far this time around. The Midwest is faring better than the Northeast U.S., according to Attom. The data services provider said housing costs rising faster in pricier markets put them at more risk for foreclosures than flyover country.

The index takes into account unemployment linked to COVID-19, home equity, percentage of income to buy a home, prices, current foreclosure cases, housing debt and other factors. The lower a county’s ranking on the list, the greater risk the area has for foreclosures. Surprisingly, just three Northeast Ohio counties are in the top 100 markets for risk while Cuyahoga and Lake counties ranked as less risky.

Here’s how Northeast Ohio counties fared, with their national ranking, according to Attom, and their percentage of properties underwater, which is one factor that went into the index:

The list covers 489 of the nation’s counties and excludes counties that do not have enough data for Attom to analyze. Geauga County was not listed. Neither was Hamilton County, home of Cincinnati.

The report said Connecticut, New York, New Jersey, Pennsylvania, Maryland and Delaware had 32 of the top 50 counties most vulnerable to the economic impact of the pandemic in the third quarter. That included five suburban counties in the New York City metropolitan area, four around Washington, D.C., four around Philadelphia, Pa., and four around Baltimore, Md.

The only four western counties among the top 50 were in northern California and Hawaii.

Todd Teta, chief product officer with ATTOM, said in a news release, “The U.S. housing market continues to show remarkable resilience during a time of widespread economic trouble and high unemployment stemming from the virus pandemic. But amid continued price gains, pockets around the country face greater risk of a fall, especially in and around the Northeast.”

Housing experts consider it a certainty that when foreclosure moratoriums and the CARES Act forbearance program ends, the number of foreclosure cases will skyrocket.

Rick Sharga, executive vice president of ATTOM unit RealtyTrac, said, “It’s also likely that foreclosures will be concentrated in markets where there’s a dual-trigger—for example, stubbornly high unemployment rates, and homeowners who are underwater on their loans.”