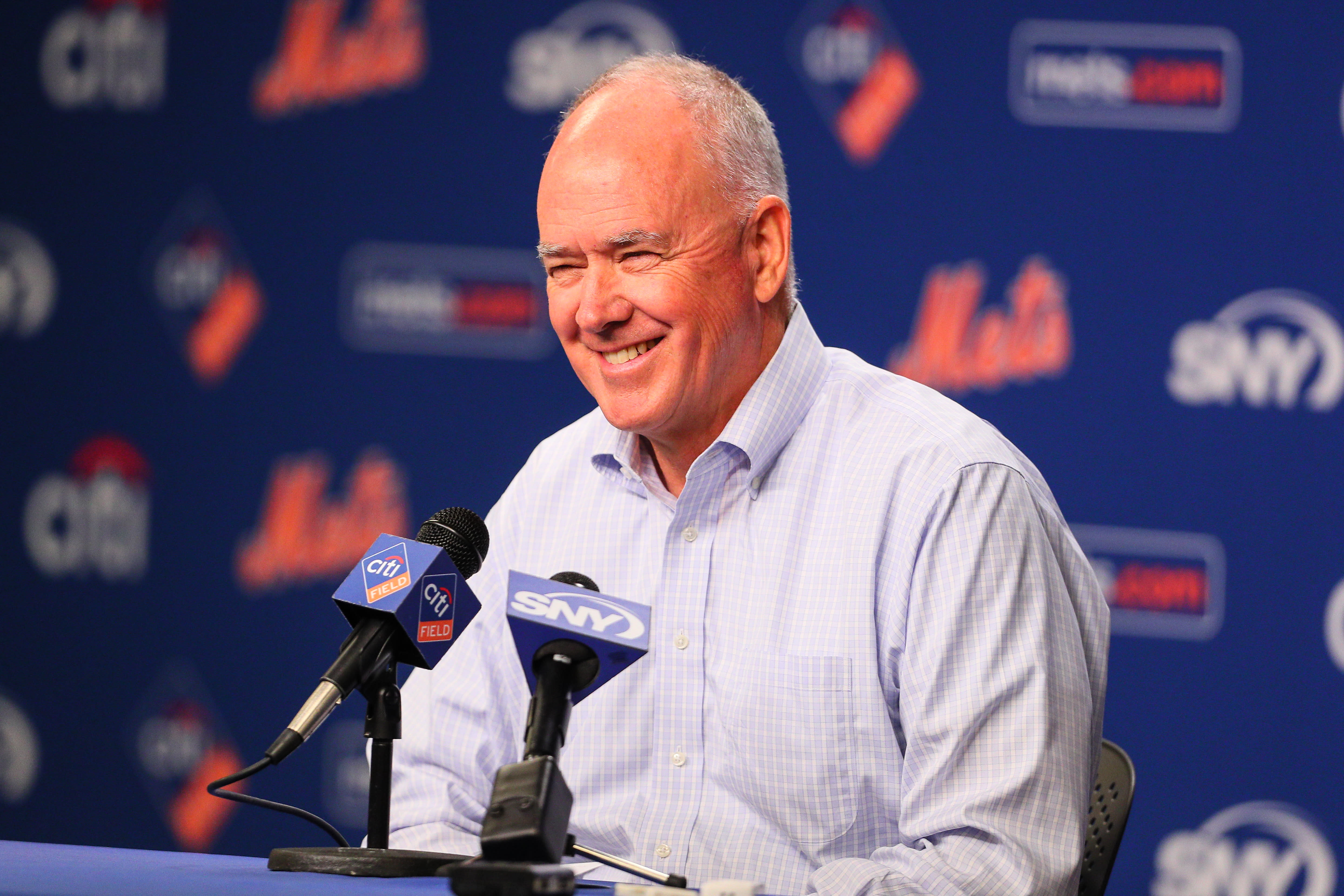 Even with a new owner, there is still nothing new with the New York Mets.

With a sale to billionaire hedge fund manager Steve Cohen on the horizon, blessedly relieving suffering Mets fans from their multi-decade toil under the Wilpon family, Cohen is starting to flesh out his front office. His first appointment is a name that Mets fans know well: former Mets general manager Sandy Alderson.

Cohen confirmed the news on Thursday morning, releasing a statement to the New York Post.

“If I am fortunate enough to be approved by Major League Baseball as the next owner of this iconic franchise, Sandy Alderson will become president of the New York Mets and will oversee all Mets baseball and business operations. Sandy is an accomplished and respected baseball executive who shares my philosophy of building an organization and a team the right way.

“I am excited to have Sandy in a key leadership role with the Mets if my purchase of the team is approved. Lets’ Go Mets!”

Alderson’s hiring is contingent on Cohen being approved as the new Mets owner in the next few months. He needs 23 of 29 existing MLB owners to approve the sale, and it’s not a given. Cohen’s public history isn’t entirely clean.

That history doesn’t exactly make him appealing to some of the other owners. Cohen will need to do all he can to ingratiate himself, and he’s already started by announcing the hiring of Alderson, a seasoned baseball man who commands respect around the game.

Alderson spent nine seasons with the Mets as general manager, serving from 2010 to 2018. He was hired when the Mets were reeling from the Bernie Madoff scandal (the Wilpon family had lost money in Madoff’s Ponzi scheme), and according to the New York Post, he was hired at the strong recommendation of MLB. He was diagnosed with cancer in 2015, and took a leave of absence from the team in 2018 due to his health. He never returned as GM, saying that he didn’t deserve to return due to the team’s poor record.

Alderson was at the helm for the team’s two most successful seasons in the last 15 years. He oversaw the 2015 team that won 90 games and went to the World Series, losing to the Kansas City Royals. They also won 87 games in 2016 and lost in the National League Wild Card Game.

Those were the Mets’ only winning seasons during Alderson’s tenure. The Mets had tremendous potential while Alderson was there, but he was often hamstrung by the Wilpons’ spendthrift ways and the meddling of Jeff Wilpon, the soon-to-be former Mets chief operating officer.

It might not make Mets fans feel great that they’re seeing the return of a GM from the Wilpon era, since most fans want to run far, far away from that. But Alderson isn’t returning as GM, he’s returning as president, which is less the team’s direct strategist and more the paternal guiding hand. Additionally, he’ll get to do his job without being limited by the Wilpons’ penny pinching, meddling, and embarrassing PR flaps. That’s something every Mets fan should be excited to experience.