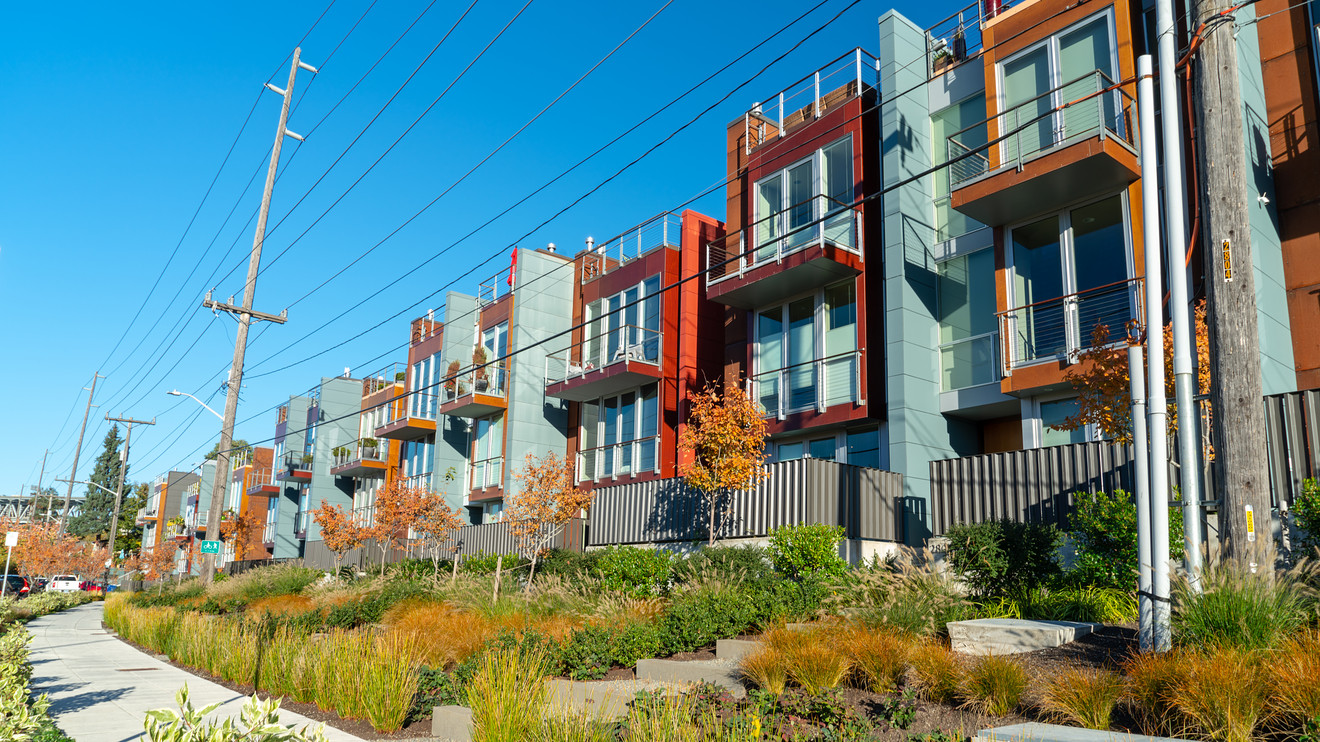 Despite the economic downturn, home prices have continued to increase this year — largely because mortgage rates have remained below 3%. But will home buyers reach a breaking point where they’re priced out of the market en masse?

The 30-year fixed-rate mortgage averaged 2.88% for the week ending Oct. 1, down two basis points from the week prior, Freddie Mac
FMCC,

reported Thursday. A few weeks ago, the average rate for the 30-year loan fell to an all-time low of 2.86%.

The 15-year fixed-rate mortgage dropped four basis points to an average of 2.36%, while the 5-year Treasury-indexed hybrid adjustable-rate mortgage held steady at 2.9% on average.

Low mortgage rates have been a boon to home buyers and sellers alike. The low-rate environment has given buyers a boost even as the economy has remained in a coronavirus-fueled downturn and home prices have risen.

“In the pandemic-driven recession of 2020, we’ve seen house price appreciation grow faster than in any of the economic declines in our recent past,” Mark Fleming, chief economist at title insurance company First American
FAF,

, wrote in a recent report. Recently-released measures of home price appreciation, including the Case-Shiller home price index, showed that price growth began to accelerate in the latter half of this summer.

Home prices rising during an economic downturn is not unusual — in fact, the foreclosure-related drop in prices during the Great Recession was something of an aberration. Home prices often continue to rise in spite of economic downturns because sellers will take their listings off the market if they are worried about lower prices. That in turn limits supply, which can cause prices to rise for the properties that remain on the market as buyers compete for them.

Of course, the current dynamic of rising home prices does rely on mortgage rates to remain low. Mortgage rates have remained very steady in recent weeks, shaking off some of the uncertainty triggered by the Federal Housing Finance Agency’s surprise announcement of a fee on refinances that’s set to go into effect later this year.

“Rates have trended slightly lower while staying within a narrow window,” said Matthew Speakman, an economist with Zillow
ZG,

. “It appears that investors remain confident that near-term volatility in bond markets will remain limited for now.”

. The 10-year’s yield rose above 0.7% for the first time in weeks as investors grew more optimistic about the prospect of a stimulus bill.

“The resulting moves in mortgage rates were minimal, but those dynamics may play out in the coming days,” Speakman said. “More broadly, the move was a reminder that upward pressure on rates can come at any time.”

If rates do rise, affordability will worsen for buyers across the country, and some may even exit the market. “Affordability is resilient in the face of economic downturns, but just how resilient depends on the dynamics of mortgage rates, income, and house price appreciation,” Fleming wrote.