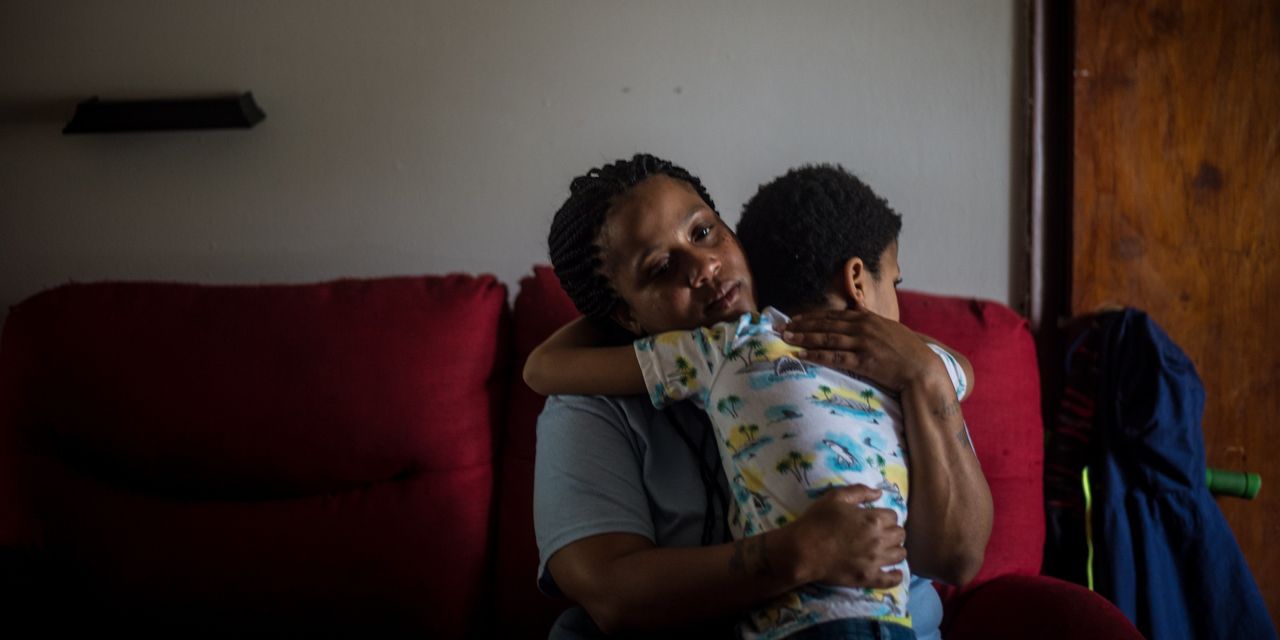 Latoya Dandridge was laid off from her school cafeteria job in March during the coronavirus shutdown. Six months later, she is now anxiously waiting for the moment when her electricity will be shut off.

In North Carolina, where Ms. Dandridge lives, a moratorium on utility disconnections ended Sept. 1. Similar reprieves imposed during the pandemic are ending in more states, putting more people at risk of losing access to water, electricity and gas as they struggle to find work or are quarantined at home.

Ms. Dandridge, 36 years old, said her unemployment insurance payments, which she applied for in June, have yet to arrive. Her electric bill, unpaid for months, is now $600. A sister is helping her make car payments, but there is no more money left to borrow.

“It may be a week. It may be the end of the month,” said Ms. Dandridge, whose four children take classes on school-issued laptops in her apartment in Fayetteville. “I don’t know when they’re going to turn it off.”

Expiring next year, or to-be-determined

Unemployed people at risk, in thousands

Since the pandemic started, 36 states have issued moratoriums on utility shut-offs for people who couldn’t pay their bills. In other states, utility companies voluntarily stopped disconnecting customers who fell behind.

Between now and mid-October, an estimated 24 million households are set to lose protections as moratoriums end in nine states—they have already expired in 14 states—leaving 13 in place, according to an analysis of state moratoriums by Carbon Switch, an energy efficiency startup. Moratoriums are currently set to expire in Texas at the end of September, Virginia on Oct. 5, and Washington on Oct. 15.

Utility companies say they can’t afford to halt shut-offs indefinitely without raising prices for all their customers.

“Every utility in the country is facing the same situation,” said Chris Eck, a spokesman for

which serves 6.1 million customers from Maryland to Ohio. “It’s rather unprecedented. We have to balance the needs of customers with what makes the most sense to keep the lights on.”

which has 7.7 million customers from Florida to Ohio, plans to resume disconnection notices between September and December in different states. In late August, the number of people behind on payments was only about 4% higher companywide than last year, but many customers owe more than usual. For example, in Florida, customers with accounts overdue by 60 days or more owed nearly $15 million in June, compared with just over $1 million in June 2019.

However, Barbara Higgins, Duke’s chief customer officer, said the company expects to disconnect fewer people than it typically would, because the company is helping customers find outside financial assistance, waiving fees and offering new payment plans, among other changes.

“It’s in nobody’s interest to have a large number of customers default,” she said.

California, Illinois and Massachusetts all recently passed measures intended to protect utility customers, such as extending moratoriums, debt forgiveness and waiving reconnection and other fees.

What could lawmakers do to help residents who can’t afford to pay utilities? Join the conversation below.

But the debt burden is growing in many states. In Massachusetts, the amount of money owed by utility customers through July was $200 million more than through the same time last year, according to reports filed by utility companies. More than 10,000 customers were 90 days or more behind in payments.

“Arrearages are going through the roof,” said Charlie Harak, a Boston-based attorney with the National Consumer Law Center, which advocates for low-income residents.

Before the pandemic, one-third of the U.S. population faced difficulty paying utility bills, according to the group. The federal stimulus this spring provided $900 million for the Low Income Home Energy Assistance Program, known as LIHEAP.

For people who live in federally subsidized housing, nonpayment of utilities is frequently a lease violation that leads to eviction. Many states already bar providers from disconnecting service during the winter. Some advocacy groups are calling for states and companies to extend moratoriums through the winter.

Payment plans to avoid shut-offs often require customers to pay a portion of the past-due bill on top of a current bill, which advocates say isn’t practical for many people unemployed during the pandemic.

Yet some low-income advocates say extending moratoriums is a double-edged sword. If they last until spring, some customers could have a year’s worth of unpaid bills that it will be even harder to pay.

Nonprofits have stepped in to help customers. Denise Holmes, 58, of Jeannette, Pa., said Catholic Charities paid $108 in July to keep her gas connected. But she has a $165 sewage bill due Sept. 30 with the water authority in Westmoreland County. “I do not know what I’m going to do,” she said. “I’m scared, to put it bluntly.”

In North Carolina, just over 1 million out of 8 million electricity customers had accounts 30 days or more overdue as of the end of July, up 30% from last year, according to state data.

Derrick Fourong, 46, of Elm City, N.C., said his electricity was shut off earlier this month after he was unable to pay $150. His carpentry business, which he runs out of a shop at his home, has suffered during the pandemic, he said.

For several days, Mr. Fourong wasn’t able to draw water from his well and used rainwater to flush his toilet. He borrowed $250 from a friend to get power turned back on. Now he owes his friend money, and his next bill is due in mid-October.