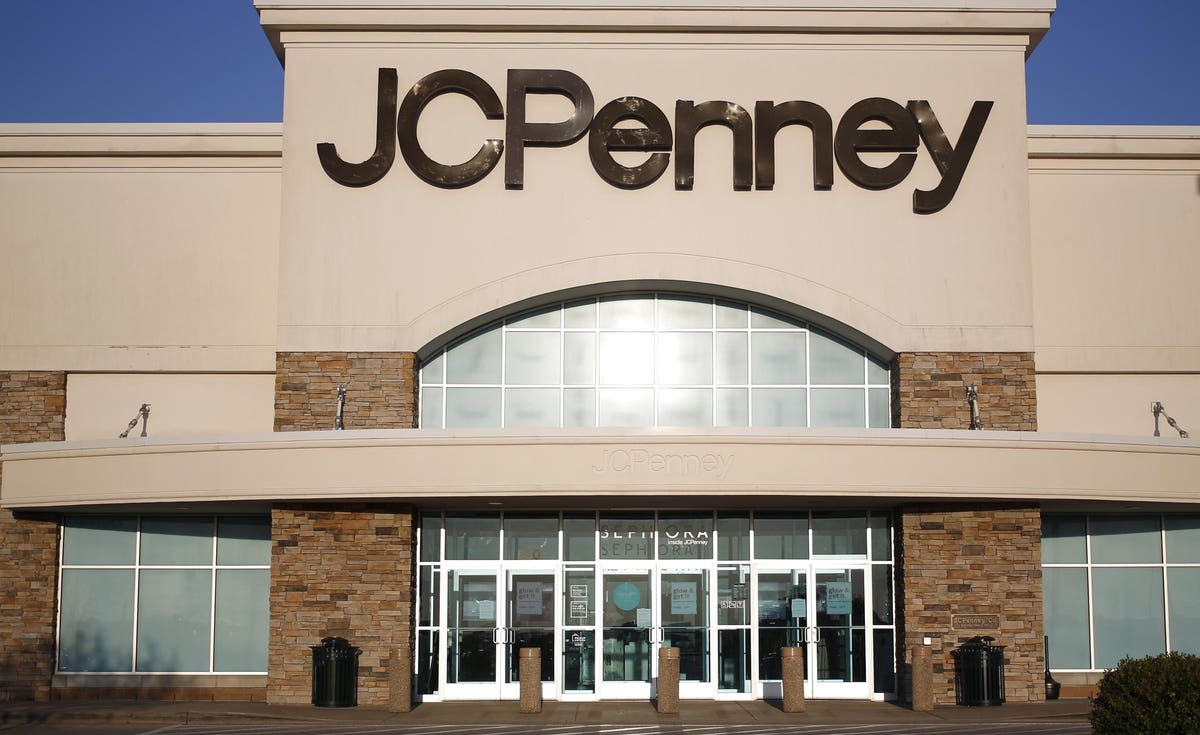 A new twist in the bankruptcy proceedings before Judge Jones took place on Wednesday just as he scheduled certain actions of the Simon Property Group and Brookfield Property Partners bid that could bring JCPenney out bankruptcy in December 2020.

A December resolution of all of this would be 7 months after JCPenney went into bankruptcy on May 15, 2020. The company has a $900 Million ‘debtor in possession’ financing facility and a first-lien debt of about $1.6 Billion. This DIP debt is held 94% by H/2 Capital Partners; they also hold 75% of the first lien debt.

However, Aurelius Capital, who holds 5.6% of the DIP claim and 19.6% of the first-tier indebtedness, now claims that the split up of the company proposed in the Simon/Brookfield bid would not be in its best interest. That bid called for a split into an operating company (operated by Simon & Brookfield) and two property companies, one for the distribution centers and one for 161 JCPenney stores.

Despite this claim, it is difficult to imagine that the Simon/Brookfield deal would not be approved. I am thinking of the 70,000 associates whose employment is at stake. At the meeting, participants said that no one wants the company to fail. However, Judge David Jones allowed the Aurelius Group to make a bid. He gave them a deadline of next week to submit their counter bid.

Here are the dates I understand Judge Jones gave to all lenders:

This plan timeline, which now seems to indicate that JCPenney could exit bankruptcy sometime in December, is a big boost for the company. During the court hearing, JCPenney lawyer Joshua Sussberg of Kirkland & Ellis indicated that some vendors were reluctant to ship to the company since they were concerned about its bill-paying ability. He indicated that the company has missed some deadlines, but that vendors are supporting the direction the process seems to be following. Some are waiting for a binding deal and closure.