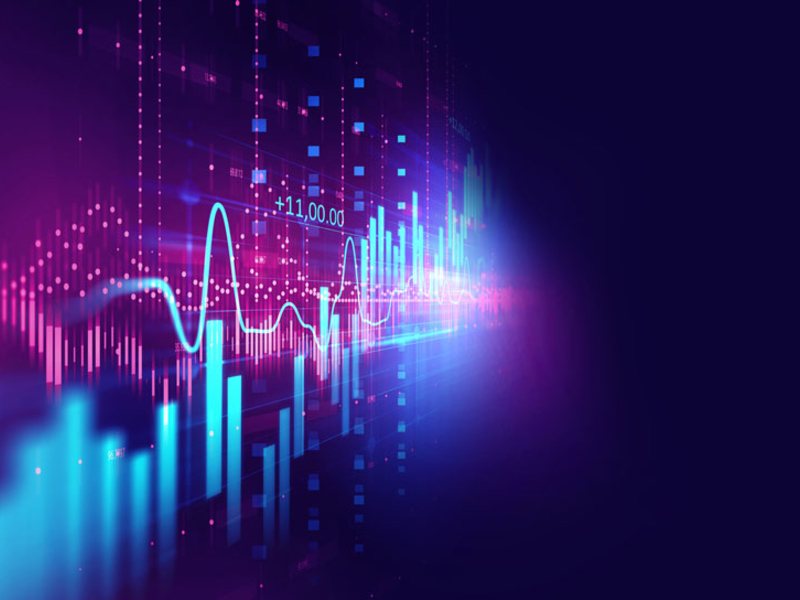 Chicago-based trading software company Trading Technologies is for sale, and may be close to completing a deal, according to a report from Barron’s that cites unnamed sources.

Trading Technologies is expected to fetch about $500 million in an auction process that may be in the “late stages” and is being handled by the investment banking shop Broadhaven Capital Partners, the publication said.

A spokesman for Trading Technologies, Drew Mauck, provided a statement that suggests the talks might be related to a partnership. “The TT platform is an industry-leading technology that unsurprisingly has captured the attention of a variety of industry players,” the statement said. “Conversations with other firms about partnerships are nothing new, as we have always looked for ways to unlock additional value and share our vision for scaling the business.”

Trading Technologies was founded in 1994 and grew up in Chicago as one of the first companies catering to increasingly electronic derivatives and securities marketplaces.

Former Trading Technologies Chairman Harris Brumfield, a longtime owner of the company and still its majority shareholder, declined to comment. He bought the company in 2001 and in 2014 handed off the CEO title to Rick Lane, the company’s one-time chief technology officer. Lane, now chairman of the company, didn’t respond to an email seeking comment.

Trading Technologies has 14 offices and about 350 employees, according to its website. The company has shrunk during Lane’s tenure, at least in terms of headcount, as competition in providing software tools to electronic traders has increased and as many firms have developed their own internal technology.