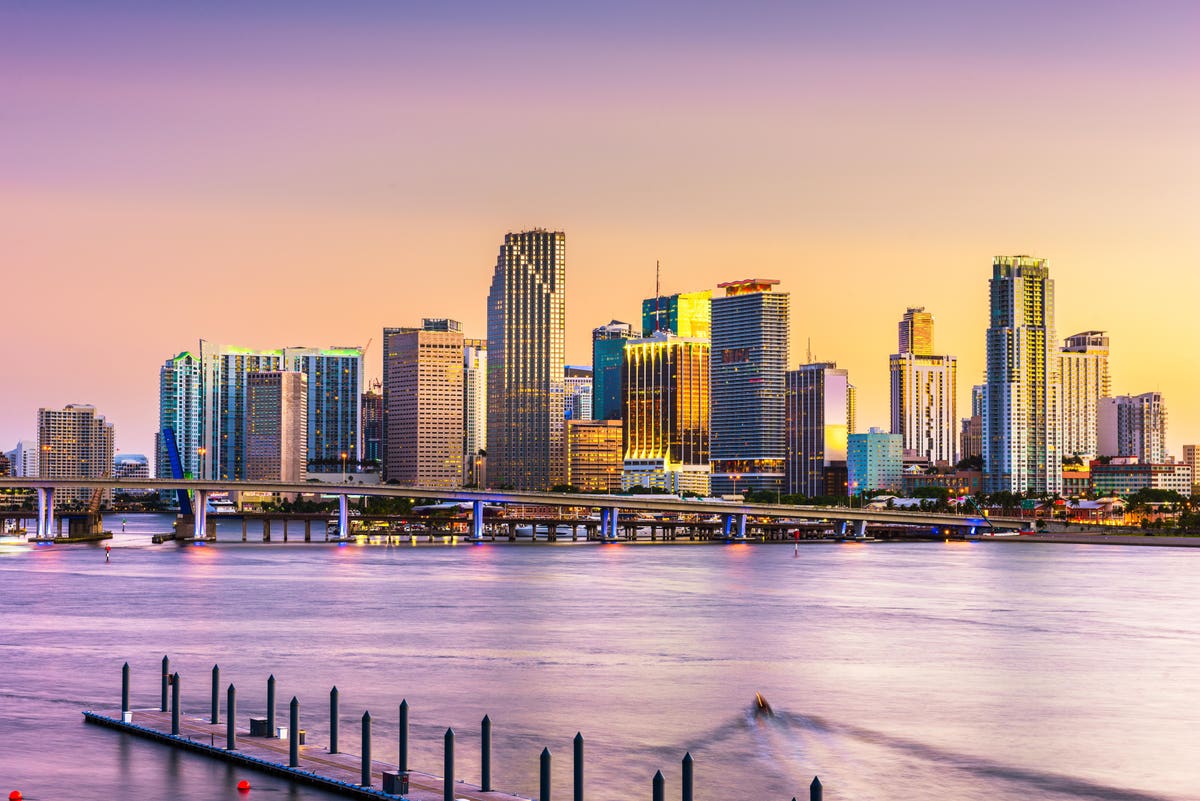 With Florida governor Ron DeSantis declaring the Sunshine State to enter Phase 3 late last month, restrictions were lifted at the state’s restaurants and other businesses. An unfettered return to business as usual seemed to synch with earlier predictions by real estate experts that Florida would prove the fastest to emerge from the COVID-19 crisis.

Before the pandemic swept in on the country in February and March, a migration to Florida was already underway. The health and financial crisis has only made it more likely the Sunshine State will profit from an array of trends impacting migration. They include the absence of state taxes, lower population density and more wide open spaces, meaning those migrating to Florida have more elbow room in which to hide from the virus.

In addition to Florida attracting newcomers from Latin America, specifically from Mexico, the state continues to lure movers from the Northwest, Midwest, and central Eastern Seaboard states. Notable are the numbers of long-time denizens of the Big Apple moving to the Big Orange.

New Yorkers have long made Florida a top destination for vacations, but now they’re looking to make a permanent move. One report found Miami the top destination for New Yorkers looking to move out of state, with Tampa and Orlando also highly ranked. When remote work means there’s no longer any reason to live in a high-priced, cold-weather big city, the appeal of sprawling yards, proximity to beaches and warm sunshine is undeniable.

Many business people, investors and individuals from the Northeast and Midwest considering the move have spent substantial time in the areas where they are now primed to buy, visiting on a yearly basis or more often, Robert Barthelmess, managing partner at BGI Capital, says. The same thing is true of investors from Latin America.

“People who have historically vacationed in Florida are now permanently relocating to the Sunshine State because there’s a sense of familiarity,” Barthelmess says. “This is significant because Florida went from a destination they’d visit maybe once or twice a year, to becoming a place they truly could consider a home. We’ve seen this since tax reform in 2017. The pandemic and newly-proposed tax laws have propelled movement” to Florida.

“This is a strong indicator of how the pandemic has motivated the migration of buyers who were maybe on the fence, but now [are] looking to seize on market factors like low interest rates as well as the tax advantages of Florida.”

Wolf added The DeMarcay Private Residences, an 18-story boutique condominium tower in Sarasota, where his firm is leading sales and marketing, has seen interest spike over the past month from Northeasterners and Midwesterners traveling to the Sunshine State.

With the mass influx into Florida, could some people begin to worry about the same kind of density in their new environs as they areas they fled?

Barthelmess isn’t among them.

“Because Miami is a much newer city, we have the capability to build highways and roads, inter-city transportation and larger neighborhoods where homes ae not stacked on one another,” he says. “Prior to COVID we wee seeing a migration into Miami’s core and I believe this will continue to happen once we recover from the pandemic. With that said, I do not believe density will be an issue in Miami for a while.”