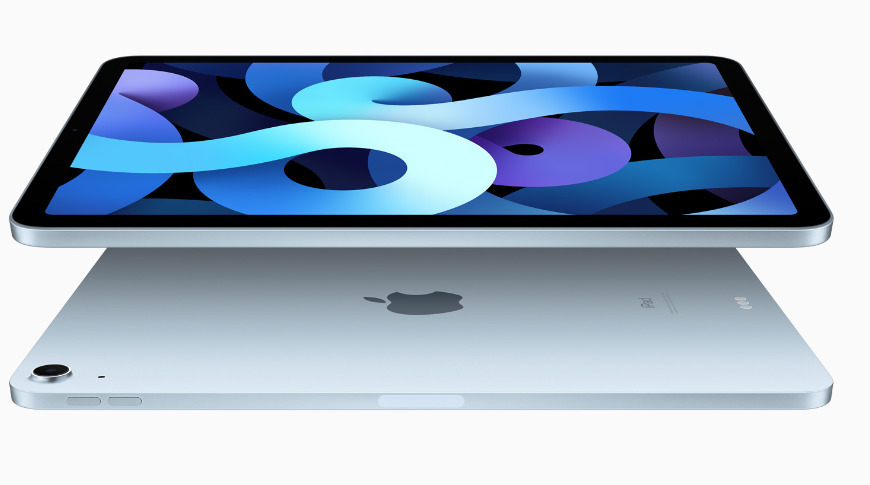 In what is likely a herald of iPad Air sales starting soon, Apple stores have reportedly been receiving large-scale shipments of new devices, and marketing materials.

Bloomberg‘s Mark Gurman tweeted on Friday that he’d learned that shipments of new devices were now arriving at Apple stores and were marked for opening at a later date. He points out that the boxes likely contain the newly announced fourth-generation iPad Air, and that it would be too early for the anticipated “iPhone 12.”

Shipments of new devices have started landing at Apple stores for opening at a later date — likely the iPad Airs going on sale this month. Too early for the iPhones.

The “iPhone 12” is suspected to be unveiled on October 13, at their recently announced “Hi, Speed.” event. If it were to follow previous events, the new iPhones would be available to preorder on Friday, October 16, with deliveries and brick-and-mortar sales starting at the earliest, a week later.

The iPad Air refresh, however, still has no concrete release date — Apple’s website still lists the device as “available in October.” Apple Stores had begun receiving some promotional materials for the device at the end of September, which suggests that the device should be released soon.

For $200 less than the 11-inch iPad Pro, the 2020 iPad Air features a similar screen, the same USB-C as featured in the iPad Pro, and the new A14 Bionic processor.