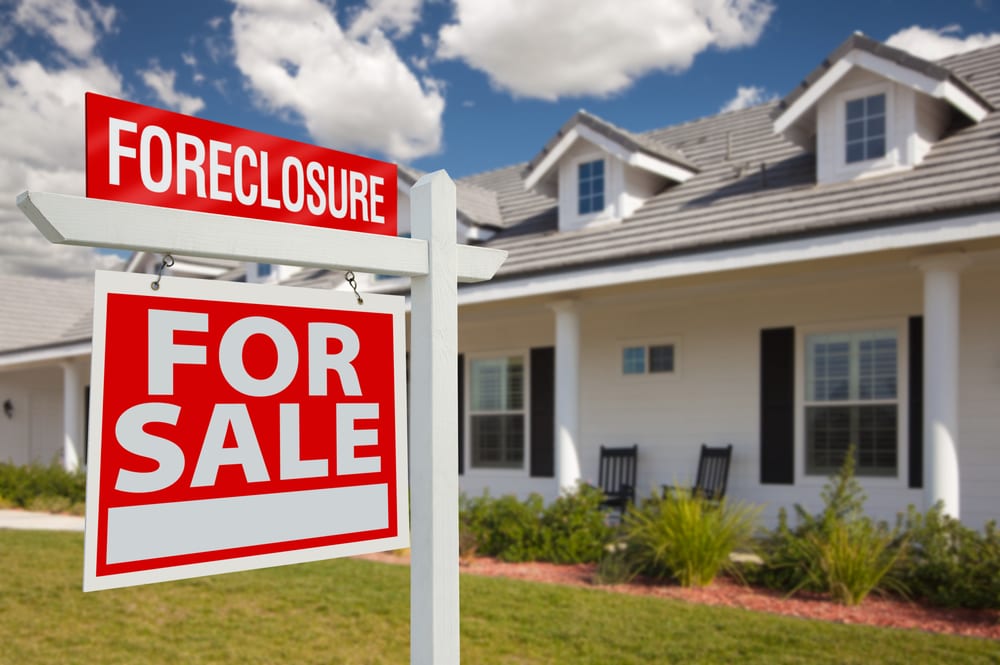 Investors are rubbing their hands with glee at the prospect of a surge in repossessed homes as millions of homeowners are believed to have fallen behind on their mortgage repayments, putting them at risk of losing their homes once moratoriums end.

The Wall Street Journal says that investors are expecting a “potential bonanza” of distressed properties to be auctioned off, in addition to the emergence of a new wave of renters.

Around 3.5 million home lines are currently in forbearance, as of September 6, according to data from the Mortgage Bankers Association. And there are about a million more homeowners who’re believed to be behind on their mortgage payments, who haven’t entered into a forbearance program.

Now, investors are getting ready for thousands of those homes to come onto the market. Private individuals and investment firms have bought more than 1 in every 10 homes sold in the U.S. over the last decade, and that number could well increase if the worst comes to bear.

Once foreclosure moratoriums expire at the end of the year, it’s likely that thousands of homes will hit the market, and investors are reportedly getting ready to snatch them up.

“Once January comes that’s when the carnage will come,” Jared Kessler, chief executive of a startup called EasyKnock Inc., told The Wall Street Journal. EasyKnock raised $25 million from investors in June to launch a sale-leaseback program this month.

Some single-family rental companies formed during the previous housing crisis are also betting on a wave of new renters, made up of people who’ve lost their homes to foreclosure. Firms including Blackstone Group Inc., Koch Industries Inc., J.P. Morgan Asset Management, and Brookfield Asset Management Inc. are all said to be trying to expand their portfolios of single-family rentals in readiness.

Another company, American Homes 4 Rent, which owns around 53,000 homes across the U.S., is focused on building new homes for rent, while a rival firm, Invitation Homes, has been buying up new homes at a rate of $200 million every three months, the Journal reported.

Invitation Homes is also preparing a sale-leaseback program as another channel to add to its 80,000-strong housing portfolio.